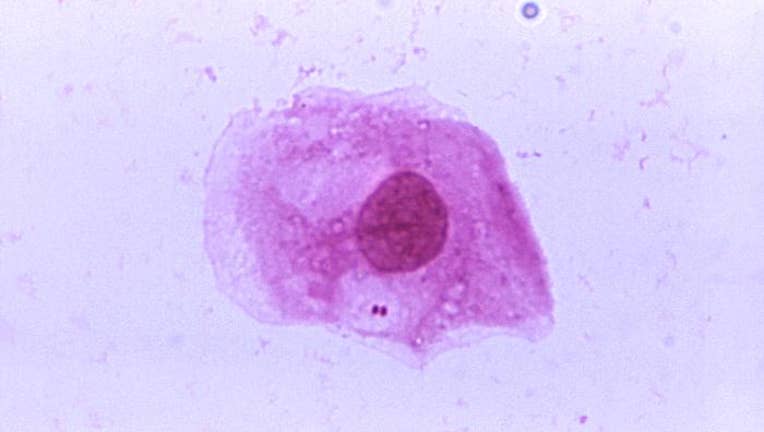 Under a magnification of 1125X, this photomicrograph revealed the presence of intracellular, diplococcal, Neisseria meningitidis bacteria, which had been recovered from the urethra of an asymptomatic male. N. meningitidis is responsible for causing m

Health officials are monitoring an outbreak of meningococcal disease in Florida.

According to the Centers for Disease Control and Prevention, the rise in cases are primarily among gay, bisexual, and other men who have sex with men, including those living with HIV.  A cluster of meningococcal disease cases have been reported in Leon County among college and university students.

Experts say the very serious and often deadly disease is caused by a bacteria called Neisseria meningitidis. When someone is infected with the disease, the bacteria infects the lining of the brain and spinal cord and causes swelling, the CDC said.

"Fortunately, these bacteria are not as contagious as germs that cause the common cold or flu," the Florida Department of Health said in an advisory. "People do not catch the bacteria through casual contact or by breathing air where someone with meningococcal disease has been. It requires close contact over a period of time, or direct contact such as kissing or sharing drinks."

Officials said the best way to protect against the disease is by receiving either the MenACWY or MenB vaccines.