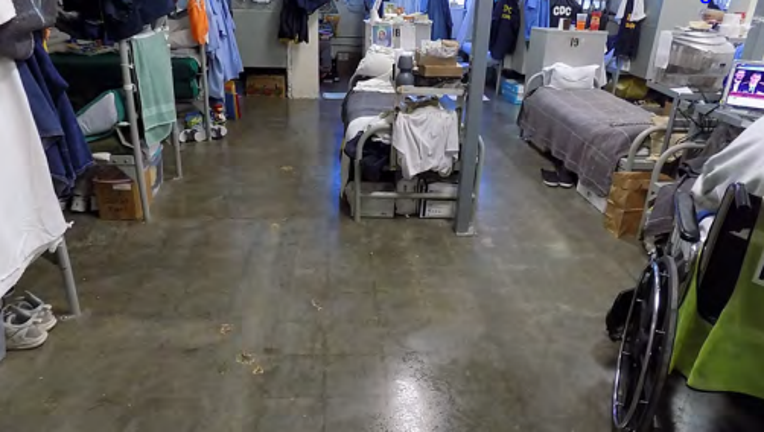 SACRAMENTO, Calif. - Faced with a total of 17 coronavirus-related deaths, the California Department of Corrections and Rehabilitation announced on Tuesday that they would be allowing more inmates to be released.

Specifically, the "community supervision plan" will allow prisoners who have six months or less to serve on their sentences to be let go in order to reduce overcrowding, which is a key factor in the spread of COVID-19. The purpose of releasing inmates early is “to amplify actions to protect staff and inmates at the state’s prisons from the spread of COVID-19,” prison officials said.

Prisoners who are serving time for domestic violence, or a violent or serious crime, or are sex offenders are not eligible for this early release. Other criteria include that the prisoner has a place to live upon leaving his or her facility and CDCR officials said all will "remain under close supervision for the duration of their sentence."

The release will begin on July 1.

San Francisco-based prison reform attorney Michael Bien, who is partnering with the Prison Law Office in advocating for reducing the inmate population during COVID-19, said he has learned this will affect about 3,500 inmates in the system.

"It's good news," Bien said. "It will have some effect on population. But it's not targeted to the medically vulnerable. They need to do more now."

Bien noted that this accelerated release is also more restrictive: Additional restrictions were added this time, including those who commit serious violent crimes. And he said the releases do not specifically affect inmates who are older and have pre-existing conditions - two factors that make them more susceptible to coronavirus. 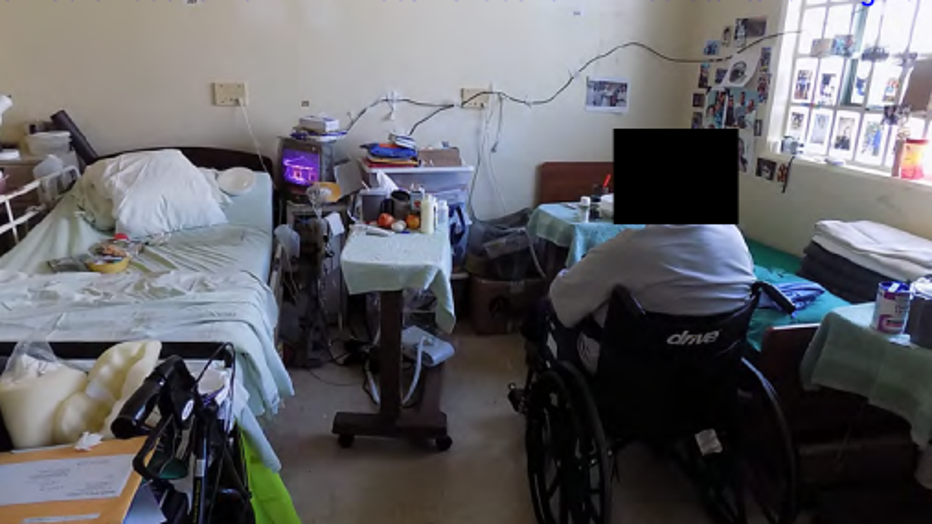 Bien implored Gov. Gavin Newsom to look at the situation and revisit who should still behind bars.

"It's time to release medically vulnerable people who have demonstrated low-risk for committing crimes, even if they committed something more serious in the past," Bien said.

Throughout the state and country, there has been tension between criminal justice advocates and law enforcement on who should be released: Police and prosecutors have mostly argued that it would be too dangerous to simply let everyone out of custody. Local county jails have released the most inmates, but the state and federal prison systems have been more reluctant.

As of Tuesday, 17 incarcerated people have died because of coronavirus; all but two were housed at the California Institute for Men in Chino.

Bien said 15 of those inmates had mental and/or physical disabilities and 14 of them were people of color. The average age of the inmate who died is 63. The oldest was 81.

So far, the largest coronavirus outbreaks have occurred at the Chuckawalla Valley State Prison in Blythe as well as the California Institution for Men. According to the state prison tracker, officials had recorded 1,003 and 802 cases at those facilities, respectively.

More than 3,200 inmates and over 560 staff members at California prisons have tested positive for COVID-19, according to CDCR statistics. There were 2,123 prisoners held at state-run facilities actively infected with the virus as of Tuesday evening.

In the meantime, prison officials have been transferring inmates from the Chino facilities to other prisons.

On Tuesday during a Zoom news conference, Re:Store Justice executive director Adnan Khan said that because of those transfers, COVID-19 is now spreading to San Quentin. He said there are now 33 positive coronavirus cases at San Quentin after 120 inmates came there from the Correctional Institute for Men. Until that transfer, Khan said, San Quentin had been virus-free.

This is the second early release within the California prison system.

An earlier expedited parole of about 3,500 incarcerated people already took place in April, and CDCR officials said in a statement that the agency has reduced the incarcerated population by more than 8,000 since mid-March.