Britney Spears will have her day in court on June 23

Britney Spears has requested to address the court directly, according to her court-appointed lawyer in her conservatorship case. Britney is expected to speak on June 23rd.

LOS ANGELES - The court-appointed attorney for Britney Spears said during Spears' latest conservatorship hearing Tuesday that the pop star wants to address the judge in court.

Samuel Ingham III did not say what the 39-year-old singer wants to tell Los Angeles Superior Court Judge Brenda Penny, and the judge did not specifically say she would hear what Spears has to say. But Penny, after excusing herself to go in chambers and check her calendar, later scheduled a June 23 hearing on the status of the conservatorship. 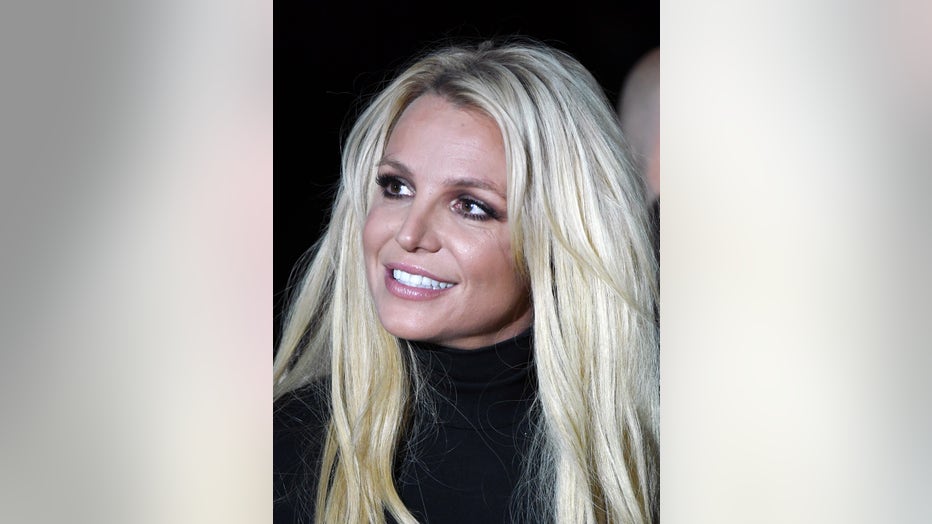 The judge also set a July 14 hearing on other issues that were scheduled to be heard Tuesday, but postponed for further work by the attorneys. They include unspecified accounting issues, petitions for fees to be paid by the Spears estate and various motions to seal documents.

Ingham told the judge that he and Vivian Thoreen, the attorney for Spears' father, Jamie Spears, have been working on a "global resolution" of the accounting issues and hope to have an agreement soon. Thoreen also said she plans to file an updated fees petition.

Spears has been under a conservatorship since 2008, when she began exhibiting bizarre behavior, including shaving her head.

Jamie Spears and the Bessemer Trust Co. are the co-conservators of the Spears estate and share management of her business affairs. Ingham has said his client would be happier without her father involved and has sought clarification from other attorneys in the case if they approve a final order establishing Bessemer Trust's role.

Many of Spears' fans have actively participated in an online "FreeBritney" campaign calling for an end to the oversight of her life and affairs.

Attorneys for Jamie Spears have repeatedly insisted he has done excellent work managing his daughter's finances.