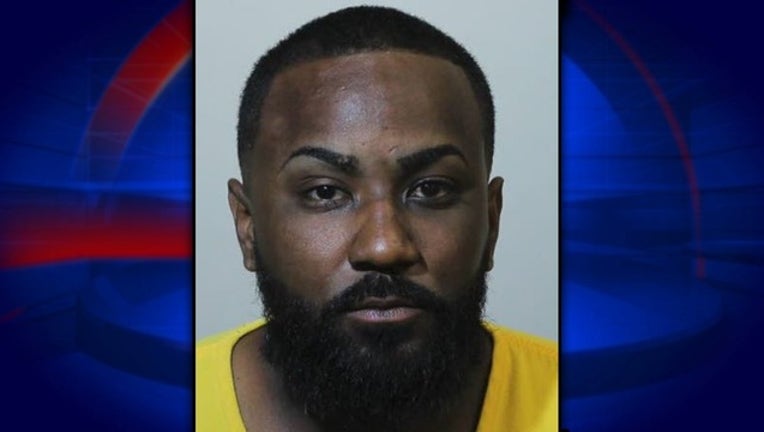 An arrest report says his live-in girlfriend told deputies she'd picked up Gordon from a Sanford bar and that he began to strike her on the right side of her cheek area several times.

She refused to press charges, but deputies took Gordon into custody based on her statement and physical evidence. It's unclear if he has a lawyer.

Brown, the daughter of singers Whitney Houston and Bobby Brown, was found unresponsive in a bathtub in 2015. She died after six months in a coma.

Gordon was found responsible in a wrongful death lawsuit. An Atlanta judge ordered him to pay $36 million to Brown's estate.