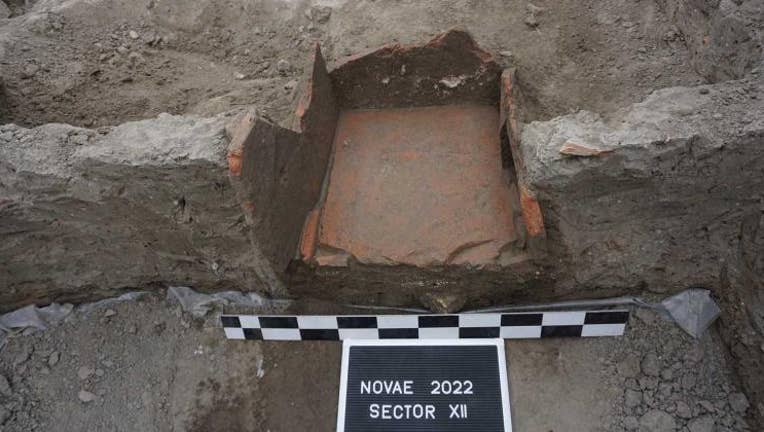 Polish archeologists unearthed a "refrigerator," a food storage unit on Oct. 7, when they were excavating an ancient Roman military barrack in Bulgaria.

According to lead archeologist Professor Piotr Dyczek from the University of Warsaw’s Antiquity of Southeastern Europe Research Centre, this food storage was made of ceramic plates in which fragments of dishes and animals' bones were stored.

Traces of preserved bone fragments were found hinting that meat was stored after it was cooked. Charcoal particles and a fragment of a small bowl was also found which Dyczek said could have been the remains of a censer used to repel insects.

According to archeologists, the discovery of such 'refrigerators' is a miracle in that they rarely survive the reconstruction of buildings.

The former military barrack was built in 1st century CE by the Romans, according to researchers.