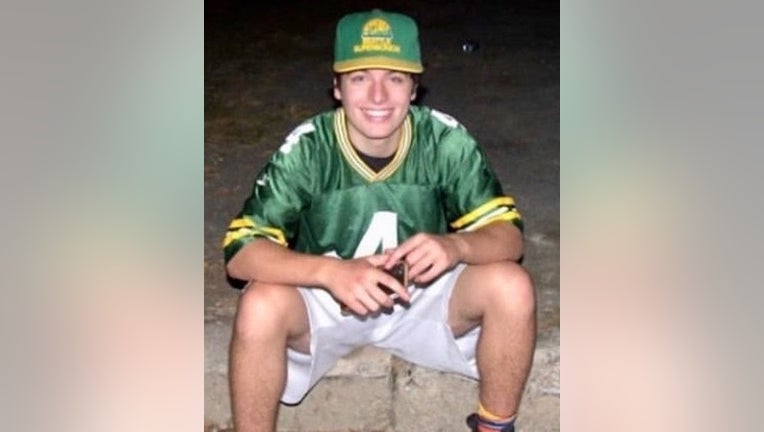 Luke DePiano, 17, died after falling off a cliff in the Poconos.

LAPORTE, Pa. - A Pennsylvania high school student has been killed after he fell down a cliff while hiking at a state park in the Poconos.

State police responded to Worlds End State Park in Sullivan County around 8 a.m. Sunday to a report of a hiker who died after a fall.

The student has been identified by Archbishop Carroll High School as 17-year-old senior Luke DePiano.

DePiano was reportedly camping with members of his family and walking through underbrush when DePiano fell about 35 feet off a cliff.

Officials say the death appears to have been accidental.

A prayer service will be held at the high school Tuesday night.