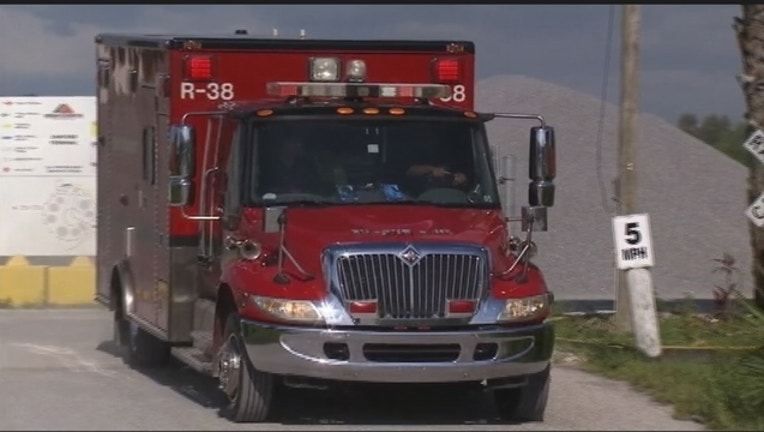 MIAMI (AP) - Authorities say a man stole an unattended ambulance from a South Florida hospital and almost immediately crashed it into a bus.

Police say the private ambulance had been parked near an entrance at Jackson Behavioral Health Hospital when Bozeman hopped in and drove away. Officials say Bozeman crashed the emergency vehicle into a University of Miami patient transport bus.

Authorities say the driver of the transport bus was taken back to the hospital. His injuries weren't considered life-threatening.