LAKELAND, Fla. - The family of the 11-year-old girl – the only survivor of Sunday's deadly shooting rampage in Polk County that left four people dead – says the girl was shot multiple times and is continuing to recover at Tampa General Hospital.

The family describes her as spunky, but resilient. The girl's family told FOX 13 the attack claimed the lives of her father, 40-year-old Justice Gleason, along with her stepmom, 3-month-old baby brother, and step-grandmother.

"He’s evil in the flesh. He’s a rabid animal. Our hearts and prayers go out to the family," Polk County Sheriff Grady Judd said at a news conference Sunday.

The suspect, 33-year-old Bryan Riley, is now facing a slew of charges, including four counts of first-degree murder. According to Sheriff Judd, Riley is a former Marine who is from Brandon.

Investigators spent the day at a Polk County crime scene, trying to make sense out of a senseless act. A former Marine is accused of killing four people in cold blood and injuring an innocent little girl.

"They were pretty quiet. They kept to themselves. We never really saw them. There weren’t noisy or causing any sort of commotion in the neighborhood," said Jamie York, a neighbor in Brandon.

MORE: Judge denies bond for ex-Marine accused of murdering 4, including mother and her baby 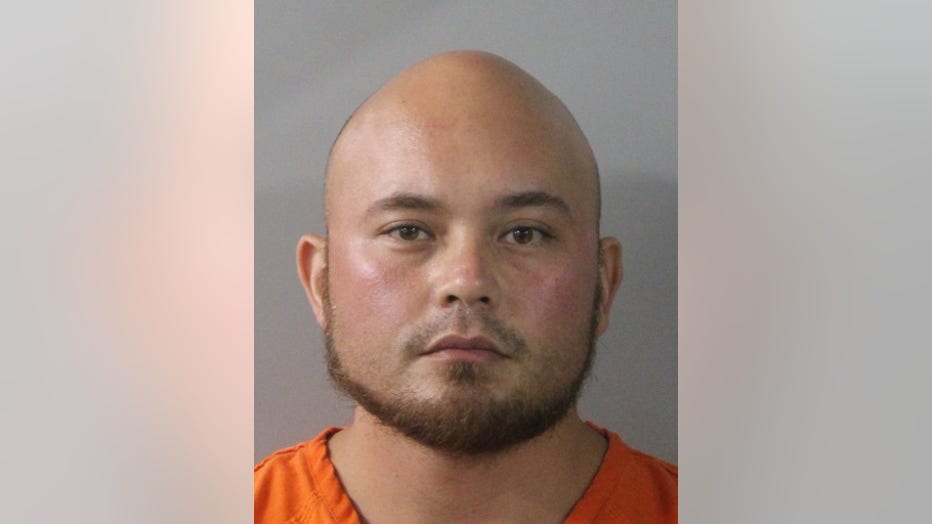 Neighbors say Riley lived in the home with his fiancée.

"They had helmets and goggles and flack vests. They had bags with what looked like firearms sticking out of them," York said.

According to an arrest affidavit, Riley admitted to deputies he shot several people saying "God" told him to do it. His fiancée told deputies Riley began acting strangely over the last week. On Saturday, a woman in Lakeland called 911 when a stranger showed up at her house saying God told him a girl named "Amber" was going to commit suicide and he needed to stop it. The Polk County Sheriff's Office says that man was Riley. 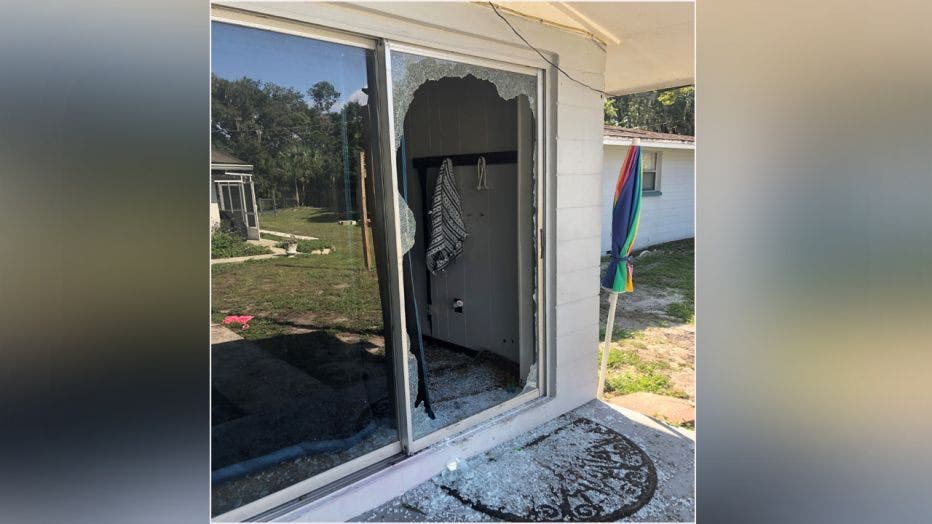 Investigators said they believe the shooting was random. The sheriff's office says there's no known connection between Riley and the victims.

"She was very scared when this happened, but she just prayed during the event and knew it would be OK," the 11-year-old girl's family said in a statement sent to FOX 13 Monday night. "We appreciate all the well wishes, kind words and prayers. We would also like to send our condolences to the other family members and friends affected by this tragedy."

As for the 11-year-old, she remains at Tampa General Hospital where her family said she will be for several months. So far, she's undergone at least four surgeries, but she is awake, talking, reading and writing.

Most of all, the family says she is in good spirits.