TAMPA, Fla. - Children are exposed to 'sexting' earlier than ever before, and possibly than most would think, according to a new study.

Kids as young as 10-years-old were found to be exchanging sexually explicit messages according to a new study published by the parenting app Jiminy, which analyzed more than 54 million text messages over nine months.

Jiminy says the data shows 1 in 7 kids who own a smartphone sent or received a sexual massage by the age of 10.

"I think it's pretty disturbing and the kids just think it's a matter of course," licensed psychologist Dr. Wendy Rice said. "Children have been curious about sexuality since before time, but now it's coming at them differently."

The average age for a child to get their first smartphone phone is also about 10-years-old, according to the research firm Influence Central. By 13, nearly 40% of kids had at least one experience with sexting, according to the Jiminy study.

Dr. Rice says exposure at such a young age can have a lifelong impact.

"When kids become sexualized early on, it can interfere with relationship building, concentration. It can be traumatic," Rice said.

She says parents should not give in to pressure to give young kids unfettered access to smartphones and other devices.

According to the Pew Research Center, the ideal age to give a child a cell phone is about 12-years-old. Dr. Rice says she encourages parents to wait until 8th grade before getting their child a smartphone. 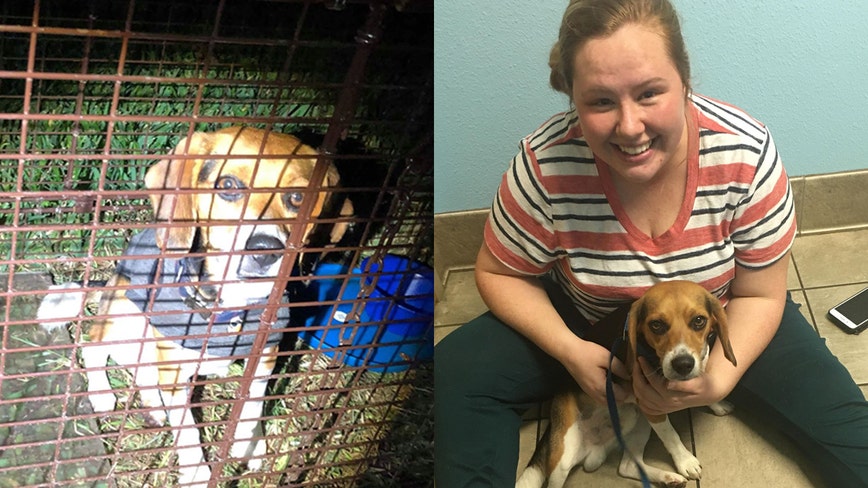 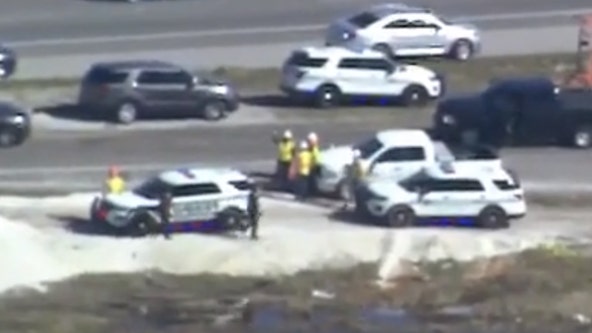