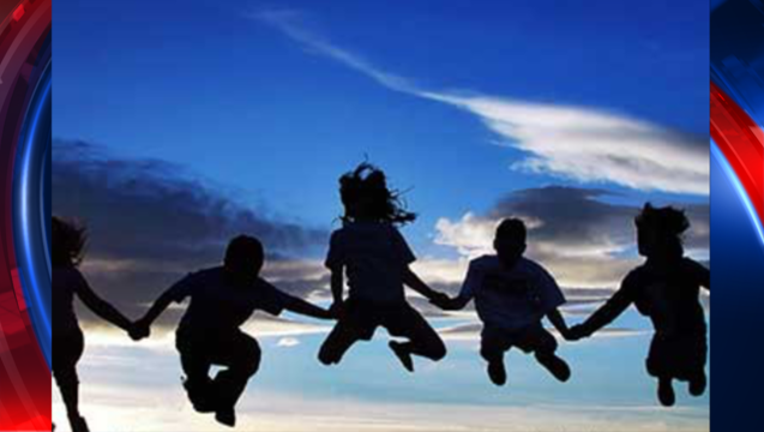 A family's second born male child is more likely to run afoul of the law, according to a recent study involving researchers at the MIT, Northwestern University, University of Florida, and the Aarhus University in Denmark.

Overall, according to the study's abstract, second-born boys are 20% to 40% more likely to be disciplined in school and enter the criminal justice system, when compared to first born boys. The study found that the gaps in delinquency are smaller, when the team behind the study investigated the effect of being a second-born female child.

The study's conclusion also noted that second-born children tends to have less attention from their mother, when compared to their older siblings, because first-born children have a chance to experience their mother's maternity leaves, as well as their mother's maternity leave following the birth of their younger sibling. The team behind the study discovered that the arrival of a second-born child has a potential to extend a parent's early-childhood investment in their first-born child.

The team behind the study noted that while Florida and Denmark have much different approaches to crime and punishment, and are demographically very different, the set of findings are "fundamentally quite similar".