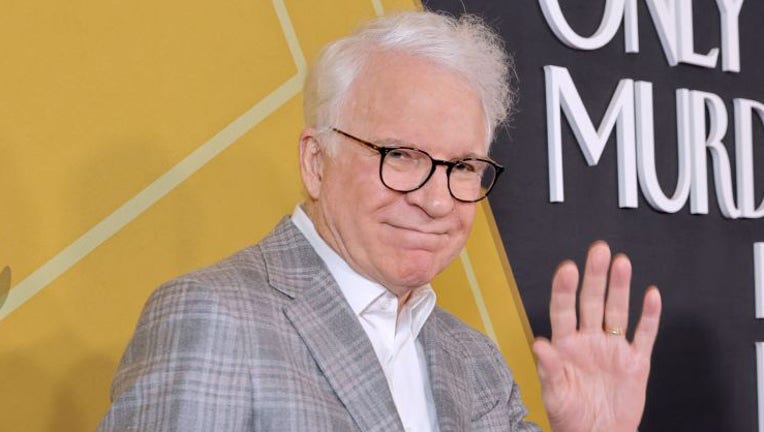 Hollywood legend Steve Martin is ready to embark on a new journey: retirement.

From "Saturday Night Live" to "Father of the Bride" to his current hit show "Only Murders in the Building," Martin has done it all. He is an Emmy and Grammy Award winner for his extensive work, which includes writing, acting, music, comedy and producing. 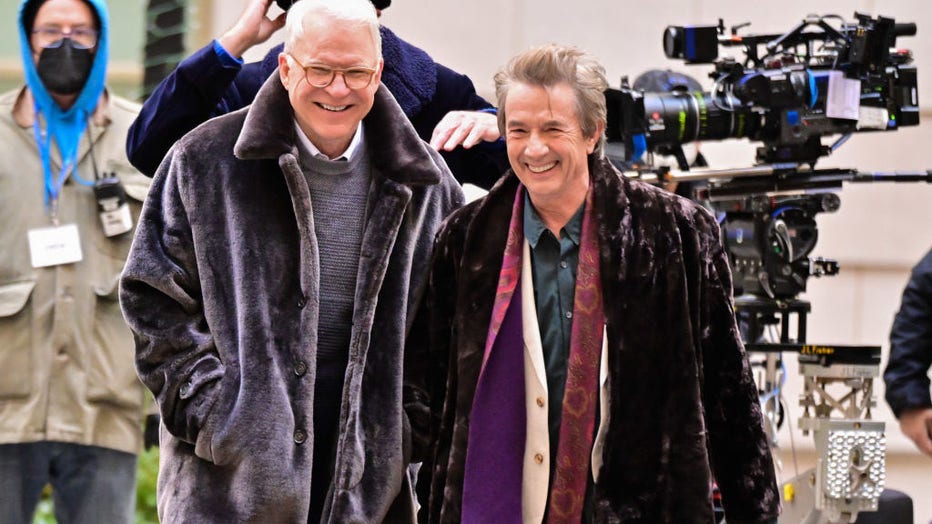 Steve Martin and Martin Short are seen on the set of 'Only Murders in the Building' on the Upper West Side on December 07, 2021 in New York City. (James Devaney/GC Images)

In his late 60’s, two things happened for Martin: he became a father and he saw a resurgence in his career.

Speaking to "The Hollywood Reporter," Martin says "There’s a time in your career when people are dying to see you… Now is the time in my career when I’m the one who’s got to show up."

WATCH FREE ON TUBI: Steve Martin plays a sadistic dentist in beloved musical "Little Shop of Horrors" — get the app 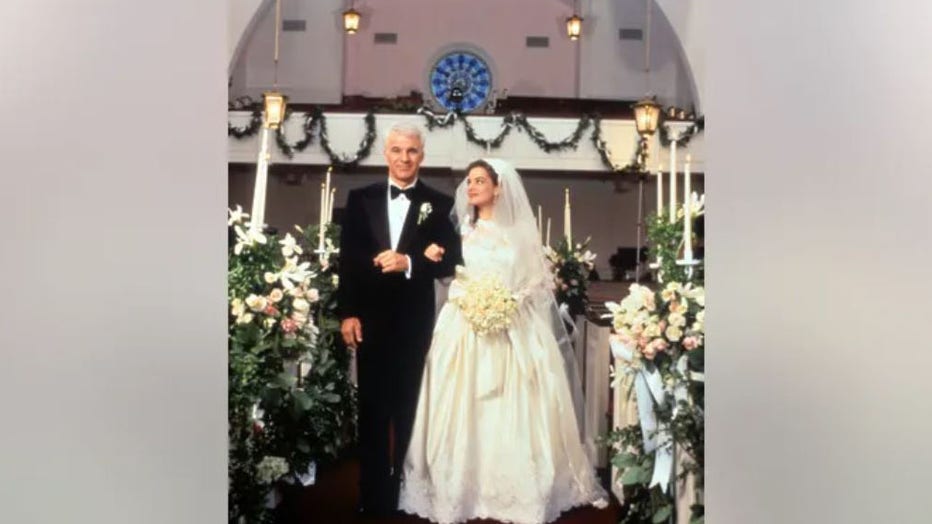 Steve Martin walking down the aisle with Kimberly Williams-Paisley in a scene from the film 'Father Of The Bride', 1991. (Photo by Touchstone/Getty Images)

However, he will not be showing up for much longer, as he says he will retire when "Only Murders in the Building" ends on Hulu.

The show, which stars his good friend and frequent collaborator Martin Short as well as Selena Gomez, was recently renewed for a third season.

WATCH FREE ON TUBI: Steve Martin in classic rom-com "Roxanne" — get the app 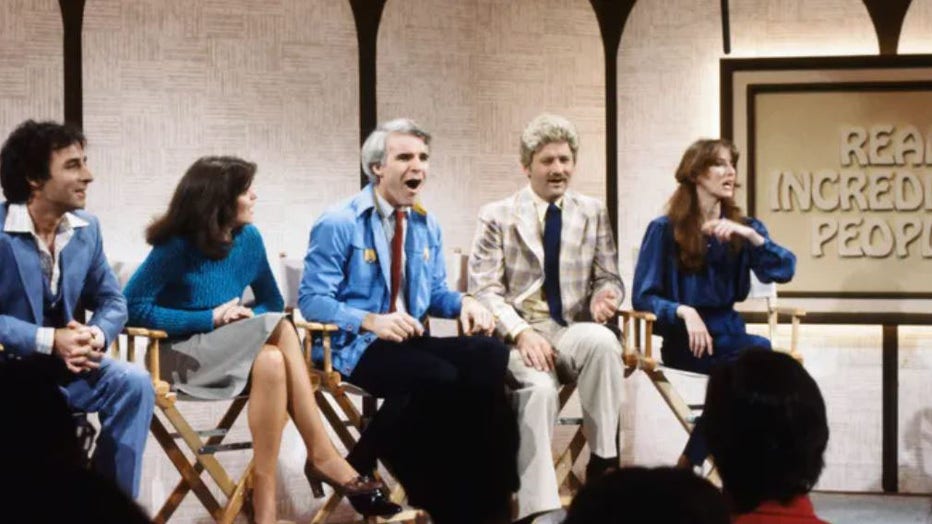 Martin has made several cameos on "Saturday Night Live," the show that made him a star. He has been a special guest on 19 occasions and hosted 15 times.

While he may not be working for much longer, Martin is clearly at the top of his game. He is currently nominated for Outstanding Lead Actor In A Comedy Series at the Emmys for his role as Charles Haden-Savage on his Hulu hit.