1st US soldier infected with coronavirus

A U.S. military statement said Wednesday that the 23-year-old man is in self quarantine at his off-base residence.

SEOUL, South Korea (AP) - The number of new virus cases in South Korea jumped again Wednesday and the first U.S. military soldier tested positive, with his infection and many others connected to a southeastern city where the outbreak has clustered.

South Korea’s Centers for Disease Control and Prevention said 134 of the 169 new cases were confirmed in Daegu, where the government has been mobilizing public health tools to contain the virus. Another 19 cases were in neighboring North Gyeongsang province towns.

A U.S. military statement said the 23-year-old soldier who tested positive was in self quarantine at his off-base residence. He had been based in Camp Caroll in a town near Daegu, and visited Camp Walker in Daegu earlier this week.

The military said South Korean authorities and U.S. military health professionals tracing his contacts to determine if other people may have been exposed.

South Korea now has 1,146 confirmed infections of the virus and 11 fatalities from the COVID-19 illness it causes. The national government has been channeling medical personnel, protective suits and other supplies to Daegu, and there are concerns the local hospitals are being overwhelmed and fatigued doctors are becoming vulnerable to infections.

“This week will be critical in the fight to combat the (COVI-19) illness,” Prime Minister Chung Se-kyun said at meeting in Daegu City Hall to discuss quarantine efforts.

The number of cases were expected to rise as health workers were working to finish testing hundreds of members of the Daegu branch of a church that has the country's biggest cluster of infections. The Shincheonji Church of Jesus, which mainstream Christian organizations describe as a cult, agreed to hand over a list of 200,000 members nationwide so screenings could widen. 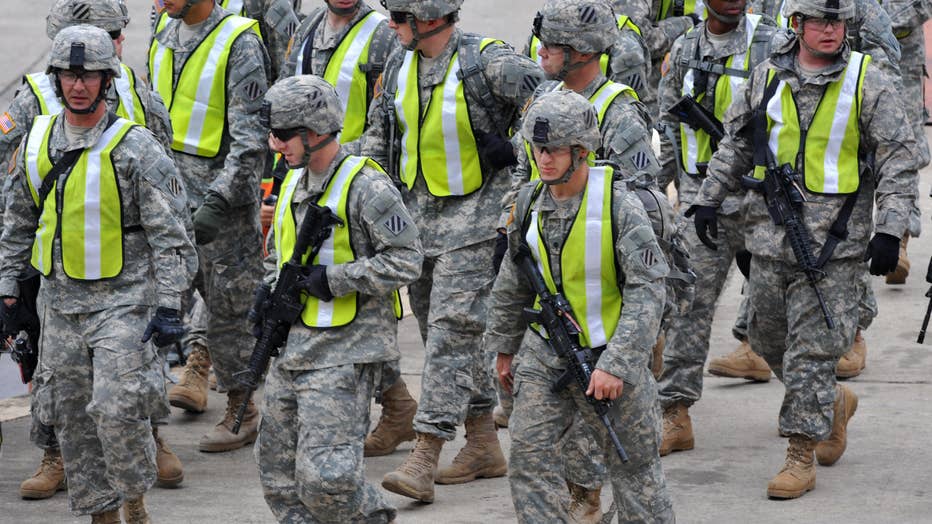 FILE - US soldiers take part in the Army Preposition Stocks operation drill at Camp Carroll in Chilgok, about 290 kms (180 miles) southeast of Seoul on March 5, 2009.

China, by far, still has the most cases and deaths from the illness, though its numbers have slowed recently. Chinese officials Wednesday reported another 406 cases and 52 additional deaths, all of them in hard-hit Hubei province and all but 10 in the epicenter of the city of Wuhan.

While the response efforts to the disease have long focused on China and its neighbors, the U.S. Centers for Disease Control and Prevention earlier called for Americans to be prepared for the illness to spread there.

New outbreaks occurring in far-flung places were raising concerns about how to contain the spread of the illness and what will happen when it reaches new places.

Uncertainly remained over how best to stem the spread of the illness. Italy had taken Europe’s most stringent preventative measures and yet became home to the biggest outbreak outside Asia. Experts in Japan, with one of the world’s most sophisticated health systems, acknowledged the country’s handling of a virus-stricken cruise ship was flawed and could have allowed the problem to magnify.

Japan's case total of 860, third highest behind China and South Korea, includes 691 passengers and crew from the Diamond Princess. Four former passengers on the ship have died and more than a dozen people who were evacuated by their home countries later tested positive for the virus. Six government officials involved in the quarantine effort also became sick.

Overnight, 445 Filipinos who were mostly crewmembers on the ship flew home to begin a 14-day quarantine at an athletic facility in a northern province. Eighty Filipino crew members who tested positive for the virus stayed behind in hospitals in Japan. 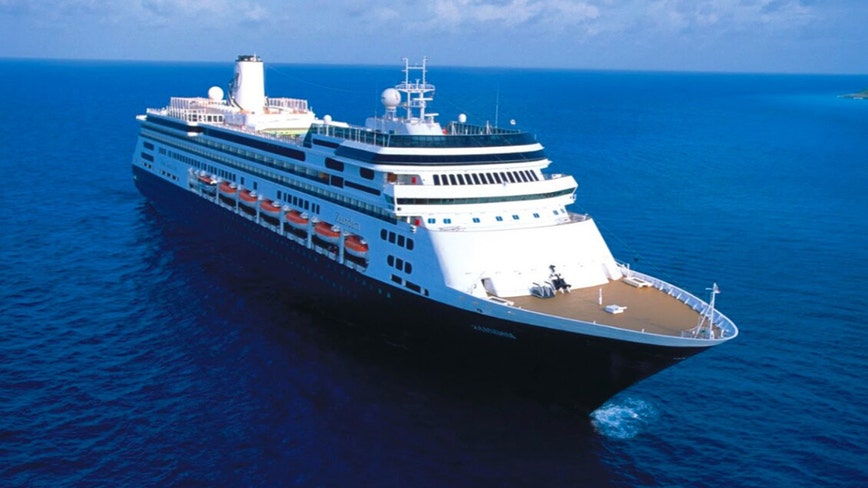 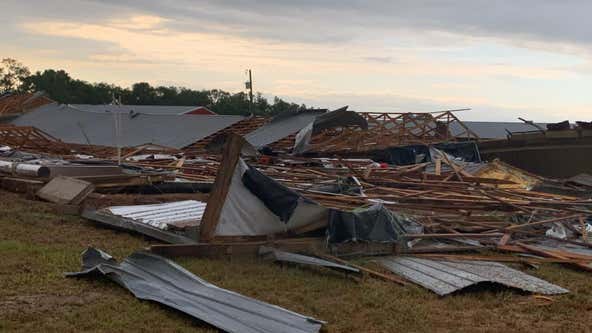 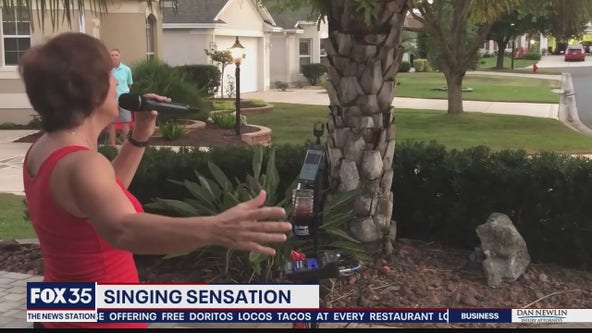 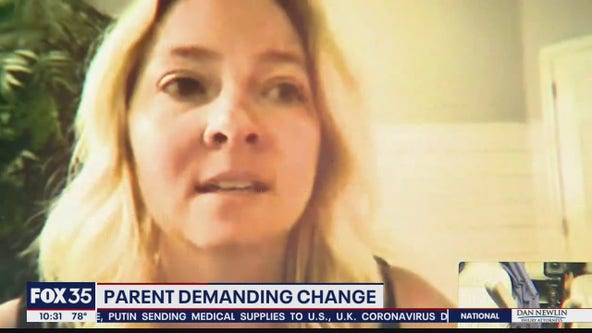