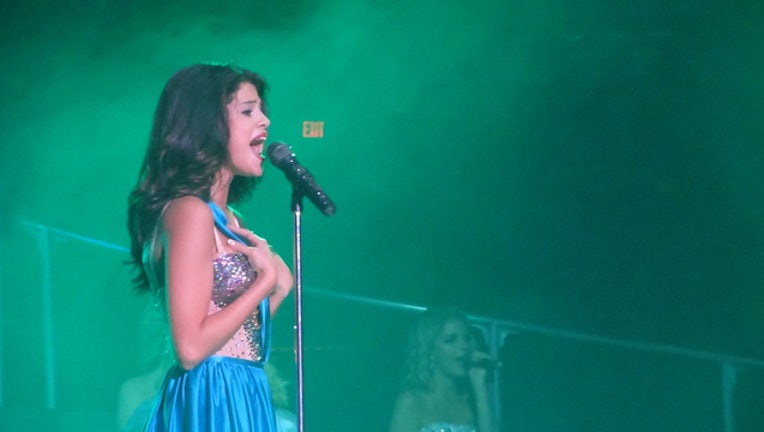 "I was diagnosed with lupus, and I've been through chemotherapy," the 23-year-old singer told Billboard magazine in an interview published Thursday.

Gomez acted in "Wizards of Waverly Place" before becoming a pop star. She says she was treated in late 2013 and early 2014 after she canceled the Asian and Australian legs of her Stars Dance tour.

Gomez's song hits include "Come & Get It" and "Hit the Lights." She has also appeared in the films "Rudderless" and "Spring Breakers."