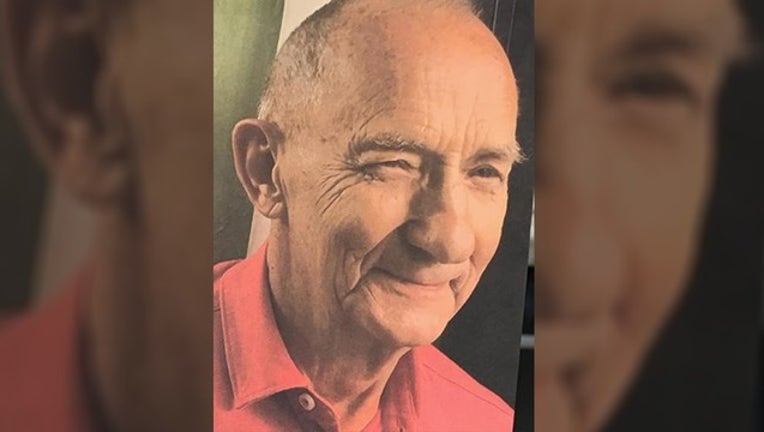 Police responded to the Escondido Condominiums in reference to a missing person on Thursday. They say that Burke was last seen at 10:30 a.m. that day. He left the condo complex driving his 2013 red Scion.

Although Burke has not been diagnosed, police say that he has shown signs of a diminished mental capacity and is considered endangered.

Burke is reportedly about five-feet, seven-inches tall and weighs approximately 121 pounds. He has short, gray hair and blue eyes. When last seen, he was wearing a maroon polo shirt, khaki pants, and brown loafer shoes.

If anyone has any information regarding Burke's whereabouts, please contact the Altamonte Springs Police Department at 407-339-2441 or call 911.