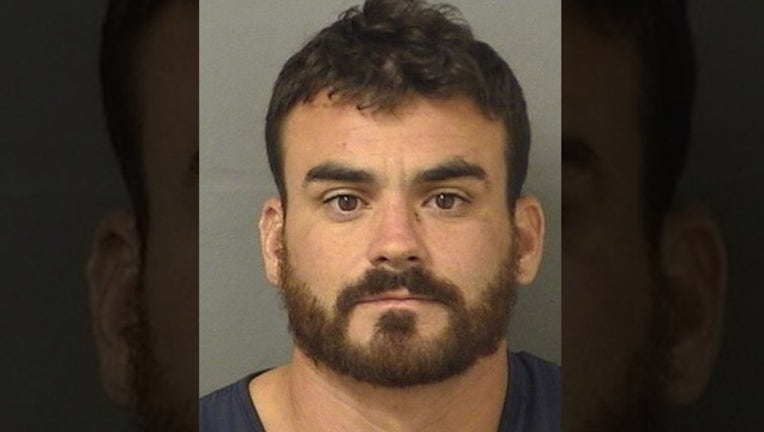 BOYNTON BEACH, Fla. (AP) - Police say a 12-year-old Florida boy jumped from a moving vehicle to get away from a man after accepting a ride home from school with him.

Boynton Beach police spokeswoman Stephanie Slater said witnesses followed the white truck on Wednesday after seeing the boy jump out, eventually blocking it and detaining the driver until police arrived.

The boy had abrasions on his forehead, arms and legs. He told investigators he was walking home from a school bus stop when Miller offered a ride. He said Miller then asked him for drugs and looked at him strangely. He opened the door and jumped out.