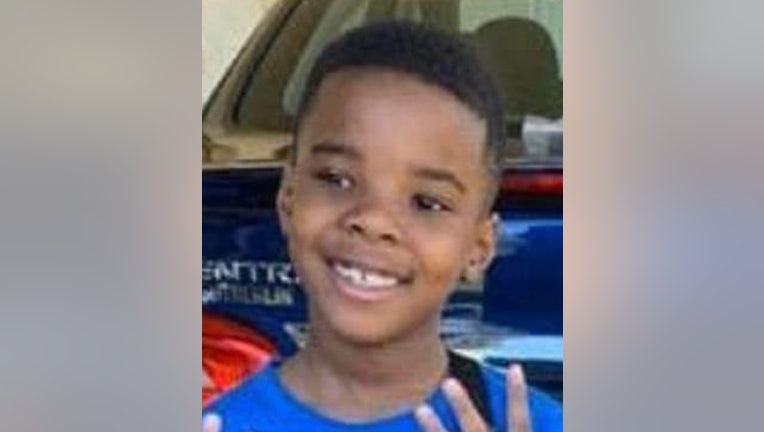 The Florida Department of Law Enforcement issued an Amber Alert for Josiah Brantley on Monday. He was last seen in the area of the 2500 block of Holton Street in Tallahassee.

Officials said he may have been traveling with his suspected abductor, Jasmine Brantley, and a man named Damian Burgman, in a 2019 Dodge Journey with Florida license plate KCW V29. 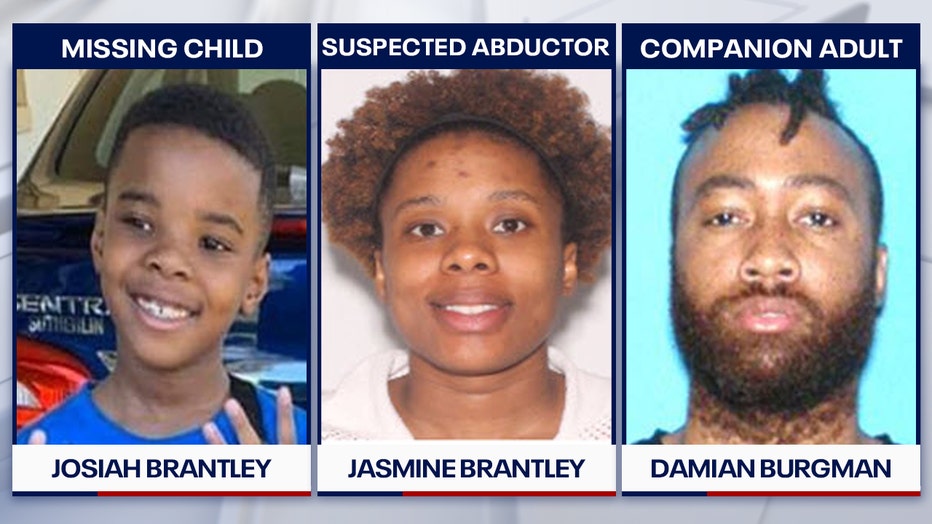 The Amber Alert was canceled around 4 a.m. No other details have been released in the case.