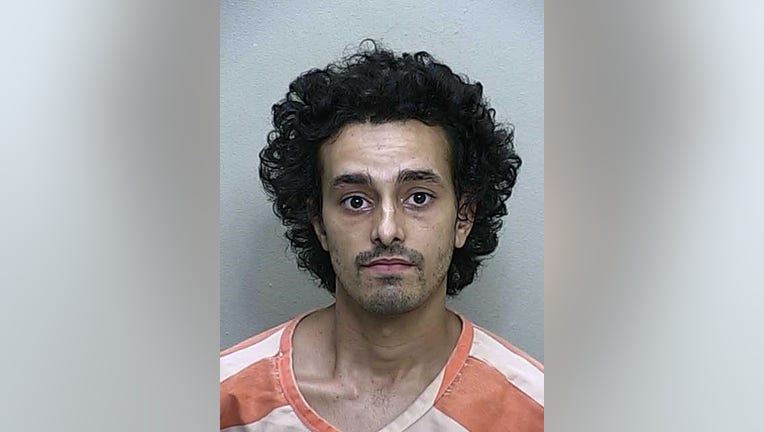 BELLEVIEW, Fla. - The Marion County Sheriff's Office is looking for a person of interest in the shooting death of a man in Belleview.

Deputies responded to a home in Belleview on Friday.

When they arrived, they say they found a man with a gunshot wound.

He was taken to the hospital where he was pronounced dead.

The victim was identified by deputies at Charles Brady, 32.

Detectives say the person of interest in the shooting death is Rene Nadal.

They say Nadal currently has a warrant out for his arrest for possession of a firearm by a convicted felon.

Anyone with information about Nadal's whereabouts is asked to call 911 or Marion County Crimestoppers at 352‐368‐STOP (7867).