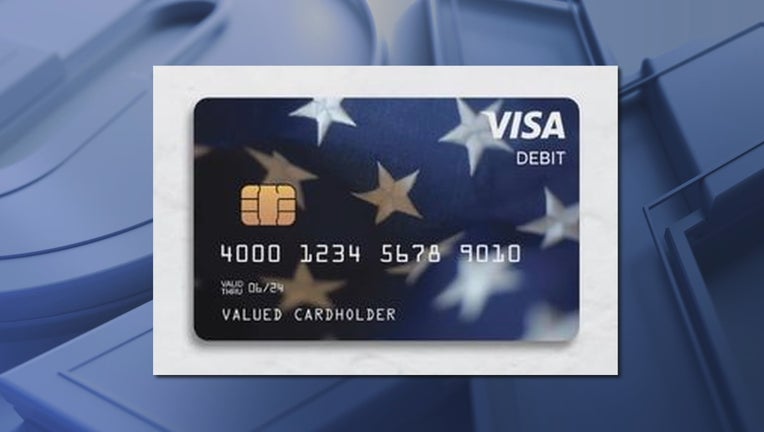 Despite warnings issued by the federal government, tens of thousands of individuals may have inadvertently thrown out their $1,200 stimulus payments.

About 4 million people were expected to receive their economic impact payments on debit cards, which – as previously reported by FOX Business – were mistaken for junk mail by some recipients. That is because the cards were sent in plain envelopes from "Money Network Cardholder Services" and people were not aware their payment would, or could, be arriving on a prepaid card instead of in the form of a check.

As of June 11, MetaBank, the Treasury Department’s financial agent, said it had received as many as 35,000 requests for a replacement card from individuals, according to a report from the Treasury Inspector General for Tax Administration.

It is not clear that all of these individuals threw away their cards.

However, people who have lost or destroyed their cards may request a free replacement through MetaBank by calling 800-240-8100 (select option 2 from the main menu).

As previously reported by FOX Business, the reason the IRS alternated from paper checks to the prepaid debit cards was to get the payments out faster – the agency responsible for printing checks can only print about 5 million per week.

People cannot choose to have their payments sent this way. These 4 million individuals, who did not have direct deposit information on file with the tax agency, were selected by the Bureau of the Fiscal Service.