Police say a tractor trailer overturned and rolled over the guard rail on the driver’s side near the now closed Eastbound Ivanhoe exit near Princeton Street around 2:35 a.m.

Officials say the driver of the tractor trailer was able to free himself from the vehicle and only sustained minor injuries and was transported to an area hospital for evaluation.

Police say the driver of other vehicle involved in the crash was located on Interstate 4 several miles away and was uninjured. 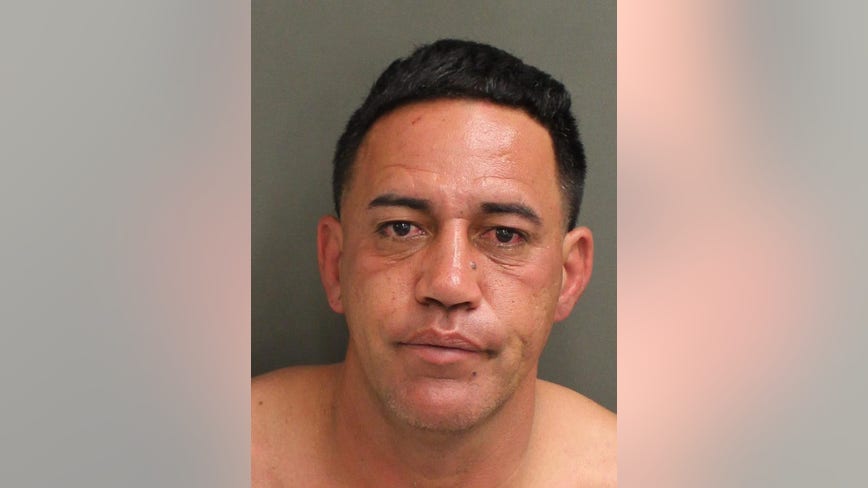