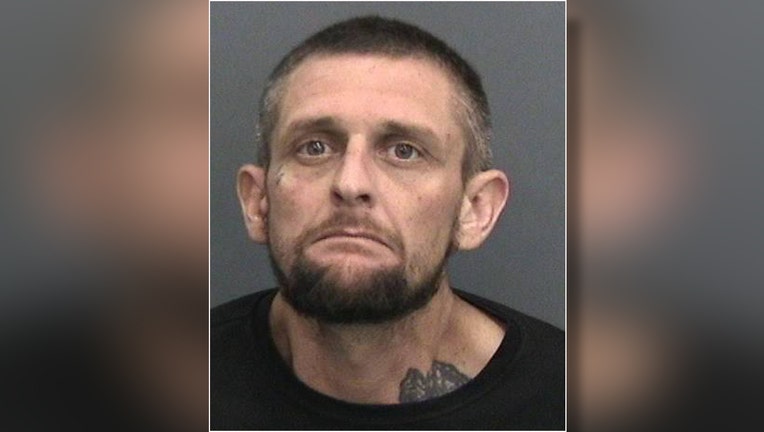 TAMPA, Fla. - Hillsborough County deputies arrested Brandon Venable, 34, Sunday morning after he allegedly struck a man in the head and arm with an ax.

Venable into custody, according to HCSO. He is charged with aggravated battery with a deadly weapon.

The victim was taken to a local hospital for non-life-threatening injuries.