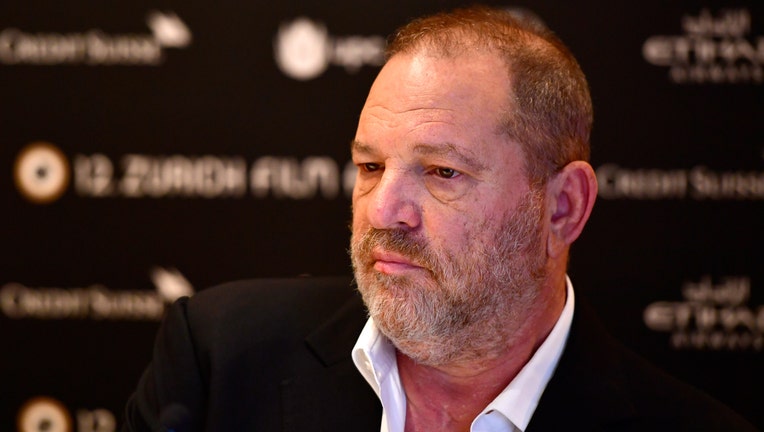 NEW YORK - Harvey Weinstein defended himself as a pioneer in advancing the careers of women in the film industry in the wake of scores of sexual misconduct allegations that launched the #MeToo movement.

“I feel like the forgotten man,’’ Weinstein said in an interview published Sunday in the New York Post. “I made more movies directed by women and about women than any filmmaker, and I’m talking about 30 years ago. I’m not talking about now when it’s vogue. I did it first! I pioneered it!”

“It all got eviscerated because of what happened,’’ Weinstein said in the interview. “My work has been forgotten.’’

Weinstein spoke out days after a tentative $25 million settlement was reached between him and more than two dozen actresses and former employee who have accused the movie mogul of a range of sexual misconduct, including claims of rape. The deal wouldn't require Weinstein to pay anything out of his own pocket, nor would he have to admit wrongdoing.

He has denied allegations of nonconsensual sex. He faces a Jan. 6 trial on rape and sexual assault charges in state court, where he has pleaded not guilty.

The Associated Press does not identify alleged victims of sex crimes unless they give their consent, which those accusers have done.

"He says in a new interview he doesn’t want to be forgotten. Well, he won’t be. He will be remembered as a sexual predator and an unrepentant abuser who took everything and deserves nothing," the statement said.

“He will be remembered by the collective will of countless women who stood up and said enough. We refuse to let this predator rewrite his legacy of abuse,” it said.

Lawyer Gloria Allred, who represents a number of accusers, said the ongoing criminal case against Weinstein should be the priority right now

“The issues and charges in the criminal case should be the sole focus at this time,” Allred said in a statement to ABC News.

“Whatever he has done professionally for women may or may not be relevant at the time of sentencing if he is convicted," Allred said. “For now, any attempt by him to recast his tattered reputation or to appear to ask for sympathy will only serve to trigger many of those who allege that they are victims of Mr. Weinstein.”