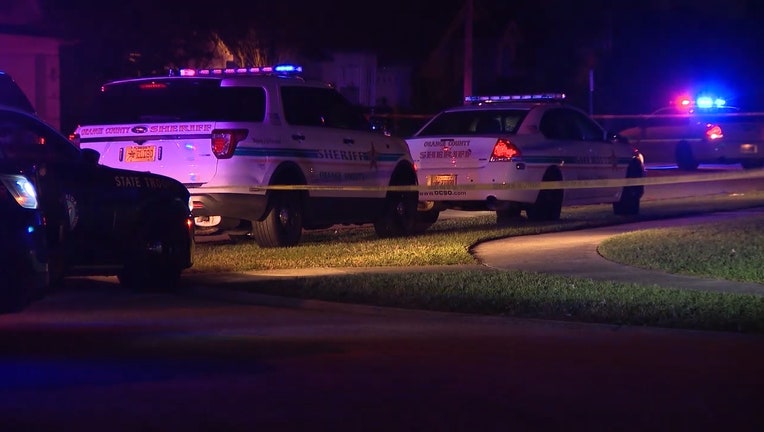 ORLANDO, Fla. - Authorities in Orange County are investigating a crash that has left a 14-year-old girl dead.

Troopers with the Florida Highway Patrol (FHP) say Nyasia Osorio fell out of a moving car on Wednesday evening. The crash happened at Rain Forest Drive and Chickasaw Trail.

Investigators said Osorio was hanging out the back window of the vehicle, with a 19-year-old girl behind the wheel.  The vehicle hit and curb and Osorio was ejected.

She was taken to AdventHealth East before being transported to Arnold Palmer Hospital for Children. Authorities said she died from her injuries on Thursday.

Girl injured after falling out of moving car

A teenage girl is in critical condition after troopers with the Florida Highway Patrol say she fell out of a moving car.