ATLANTA - Two brothers from the metro Atlanta area who served during World War II will celebrate milestone birthdays this weekend.

Family members will hold a birthday luncheon Sunday at the Atlanta Airport Marriott to mark the 100th birthdays of James and Jennings Watkins.

The identical twins, who were born on Dec. 8th, 1919 in Copperhill, Tennessee, grew up in Blue Ridge, Georgia with six siblings. 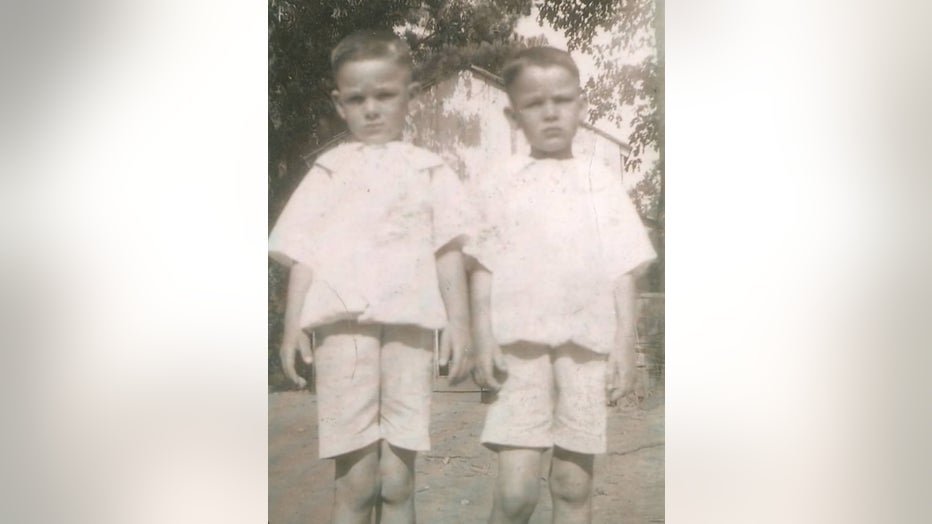 Family members say the twins became entrepreneurs at a young age, starting with paper routes at 6 years old to becoming fishing guides on Lake Blue Ridge in their teenage years.

James and Jennings both served in the Army during World War II, with James enlisting in 1940 and Jennings getting drafted in 1942.

Jennings returned home first and started the trucking company Atlanta Motor Lines. James later joined him and they were in business together for 43 years.

James married his wife Sib in 1949 and had three children during their 65 years of marriage. 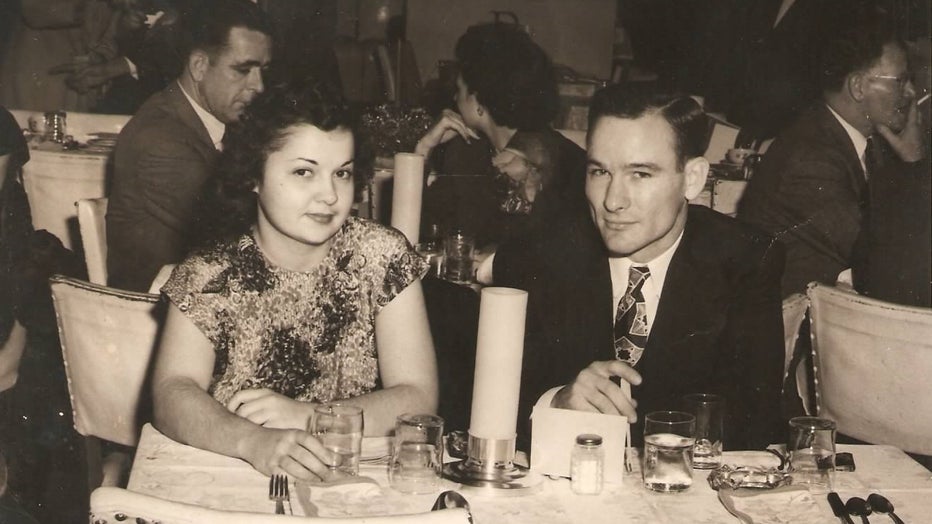 Jennings married his wife Dorothy in 1942. They were married for 61 years and had one son.

According to family members, the brothers both enjoy spending time with their family and friends, tending to their rose gardens, and are very active in their churches and philanthrophic work.

James now lives in Fayetteville, and Jennings lives in Atlanta. 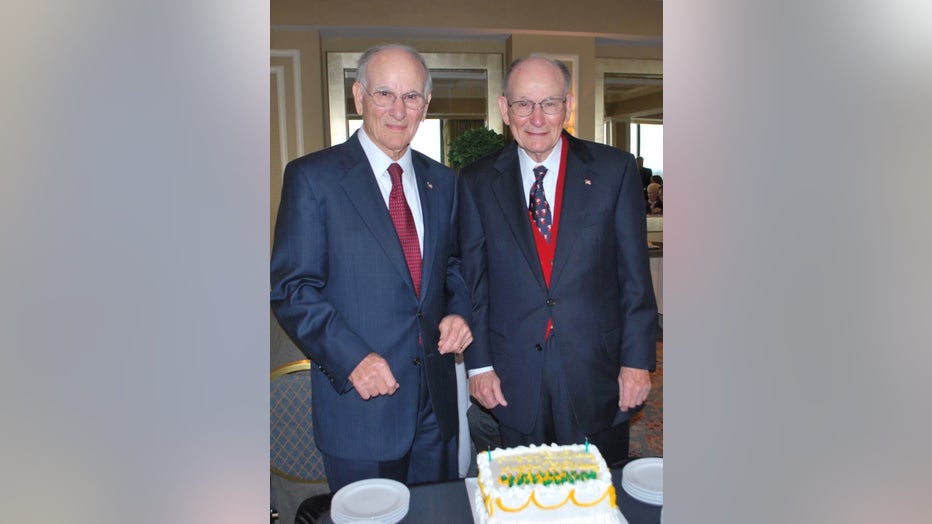 FOX 5 Atlanta congratulates the Watkins brothers on their 100th birthdays, and we thank them for their service to our nation.