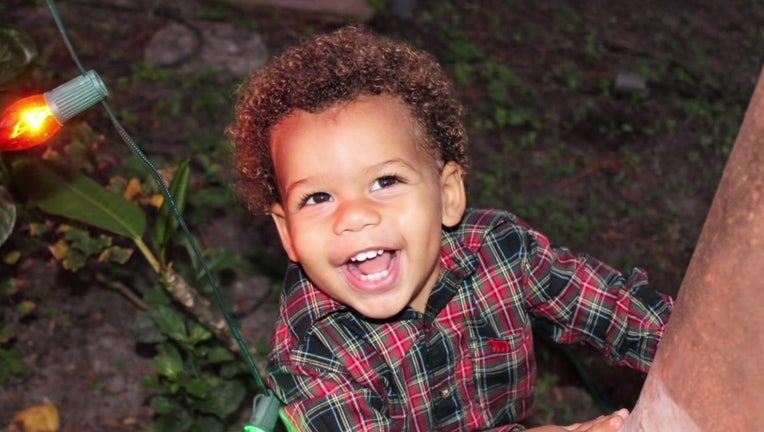 The legislation calls for major changes to Florida's child welfare system, potentially helping avoid tragedies similar to the death of Jordan Belliveau, who died from head trauma after being returned to his mother's custody in September 2018. Latvala and others said overworked child welfare employees missed warning signs that may have prevented Jordan's death.

So Latvala, along with House Speaker Jose Oliva and Speaker Designate Chris Sprowls, drafted a bill that will decrease the number of cases a caseworker is assigned at one time and increase the communication between law enforcement and the child welfare system.

Under the law, case managers should only have 15 cases at one time. Latvala says some caseworkers have as many as 30, under current Florida law. 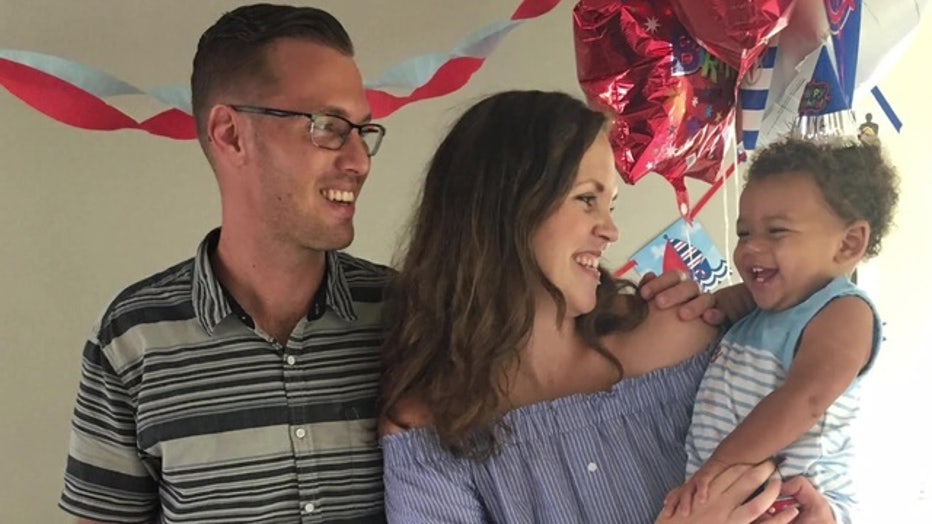 Jordan Belliveau with his foster parents

The law also says there will be a streamlined process for law enforcement to communicate with child welfare workers.

According to a report released in January 2019, child welfare workers noted worries about firearms, drug and gang activity where Jordan Belliveau lived, along with concerns about domestic violence between his parents.

As part of Jordan's Law, officers would be notified when they respond to calls where a person or caregiver is the subject of an active child protective investigation. Officers and child welfare caseworkers would also undergo additional training to better spot signs of abuse.

In Jordan’s case, investigators say police responded to a domestic violence call at Stinson’s home days before she allegedly murdered her son, but police were unaware at the time she was part of active child protective investigation. 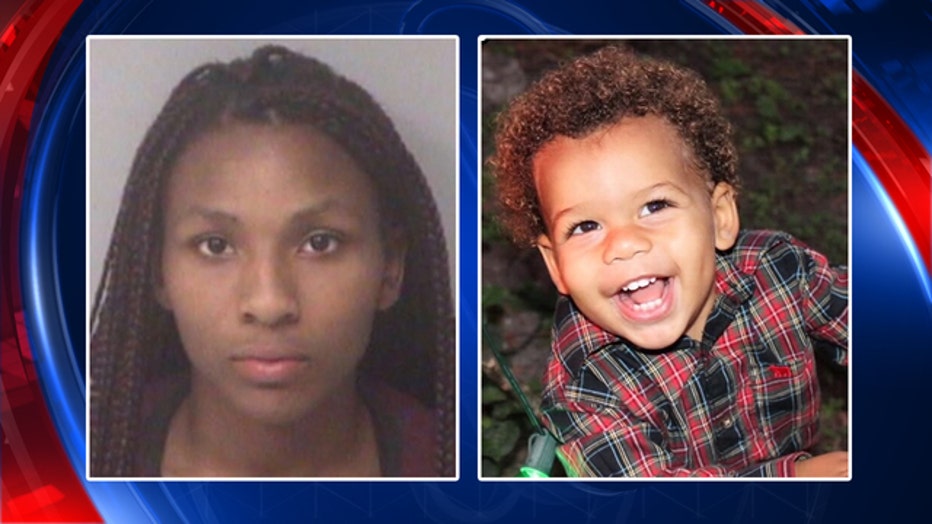 Jordan was moved into foster care in late 2016, but was reunified with his mother, Charisse Stinson in May of 2018. September 1, Stinson reported Jordan missing. Three days later, his body was found and police say Stinson confessed to killing him.

Stinson's trial was set for August 2020, but it's unclear how the COVID-19 might affect the schedule.