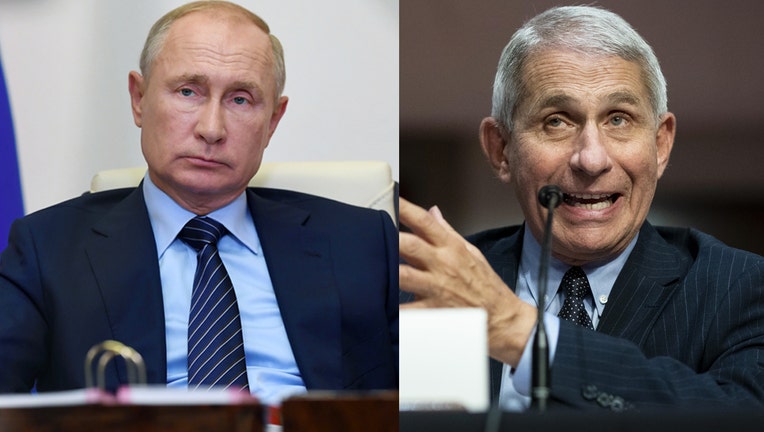 Dr. Anthony Fauci, one of the top government officials leading the U.S. response to COVID-19, says he "seriously doubts" Russia's claim about having developed a safe and effective vaccine for the disease.

While Russian President Vladimir Putin touted the inoculation in an announcement on Tuesday, saying that the preventative has already been registered, Fauci says he hasn't "heard any evidence" that it's safe.

"I hope that the Russians have actually definitively proven that the vaccine is safe and effective. I seriously doubt that they’ve done that," Fauci said during a National Geographic panel moderated by ABC's Deborah Roberts.

Kirill Dmitriev, head of the Russian Direct Investment Fund backing the vaccine called Sputnik V, said Tuesday that the vaccine has gone through phases one and two of the standard three, but skeptics question whether it has progressed that far.

Phase three, which typically detects side effects as well as measures the breadth of the vaccine's effectiveness, is meant to last months and the timeline in Russia appears to have been much shorter.

"Having a vaccine... and proving that a vaccine is safe and effective are two different things," said Fauci, the director of the National Institute of Allergy and Infectious Diseases.

"We have half a dozen or more vaccines, so if we wanted to take the chance of hurting a lot of people or giving them something that doesn’t work, we could start doing this, you know, next week if we wanted to. But that’s not the way it works."

The U.S., U.K., and Canada, which are also furiously researching and testing several potential vaccines, have accused Russian hackers of trying to steal their intel on COVID-19 drugs.

MORE NEWS: Infectious disease experts say it may take 1 year for COVID-19 vaccine to be widely available after approval

Fauci says the U.S.' measured approach opens up the possibility of widespread vaccinations available to Americans by early 2021.

Although vaccines against respiratory diseases such as COVID-19 are generally less effective than those for other illnesses, such as measles, Fauci said he would "gladly accept" one with "at least" 50 percent effectiveness, although it's possible for a new drug to be as much as 75 percent effective.

The vaccine, Fauci said, would be a very helpful "additional tool" to fighting the worldwide pandemic, which has infected over 5 million people in the U.S. and killed over 166,000 others in the past six months.

Americans in every part of the country, however, still need to adhere to basic social distancing guidelines and wear a mask, he said.

When initial doses of the vaccine are ready, the Centers for Disease Control and Prevention, as well as officials from an independent task force, will distribute initial doses to healthcare workers caring for individuals with the virus as well as to elderly or immunocompromised individuals at higher risk of infection. 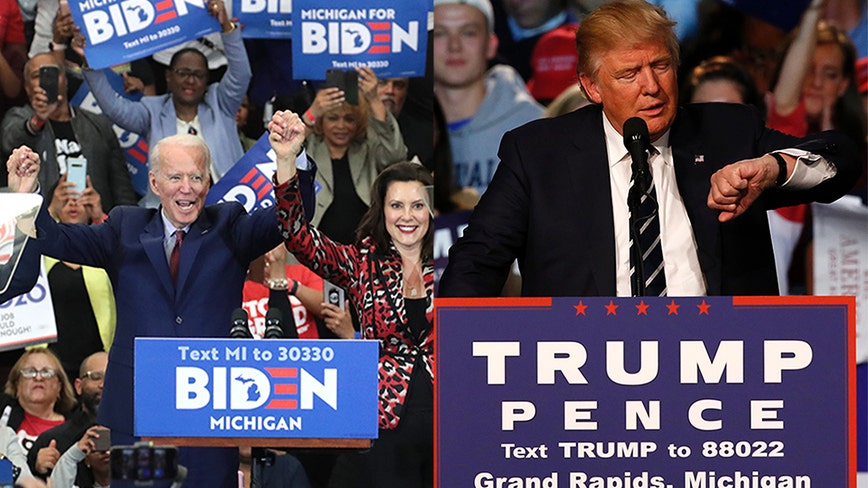 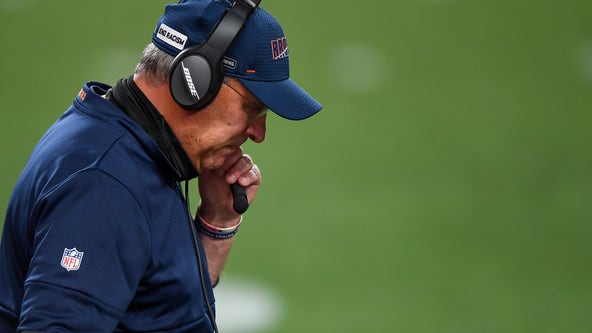 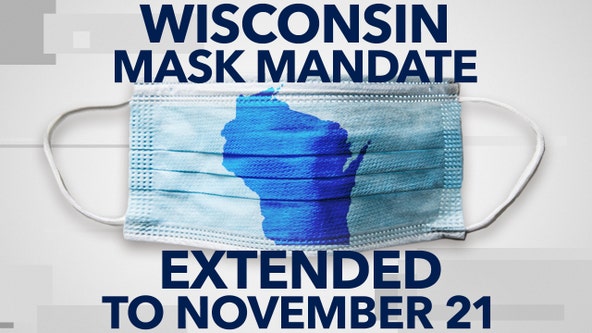 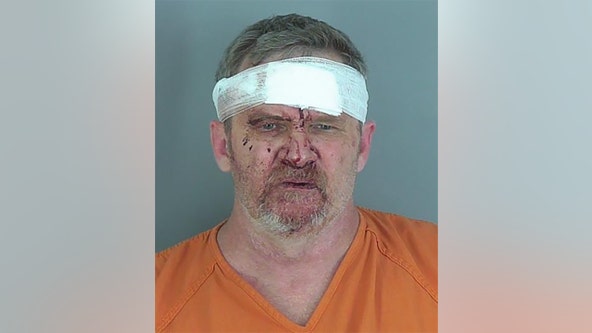