Ray Lucas said he and his girlfriend had just run to the corner gas station, early this past Saturday morning he says they were only gone for 15 minutes or so. When they got back, the house was on fire

FOX 2 - Ray Lucas said he and his girlfriend had just run to the corner gas station, early this past Saturday morning he says they were only gone for 15 minutes or so. When they got back, the house was on fire

"The house was engulfed in smoke, I saw my mom and my niece were standing at the door and they were frantic," Lucas said.

Frantic because Ray Lucas says he knew his twin 18-month-old girls Milan and Malaysia were still inside, asleep in the basement - every second a matter of life and death.

"I just knew I had to get my babies out," he said. "That's what went through my mind."

Lucas said he rushed into their Eastpointe home where he, his girlfriend Shian, his niece, and mom were all staying before it caught fire. They can no longer live there.

"You really couldn't see your hand in front of your face - I really only found my babies due to my memory, just knowing where they were and knowing how to get to them - just from having that same route." 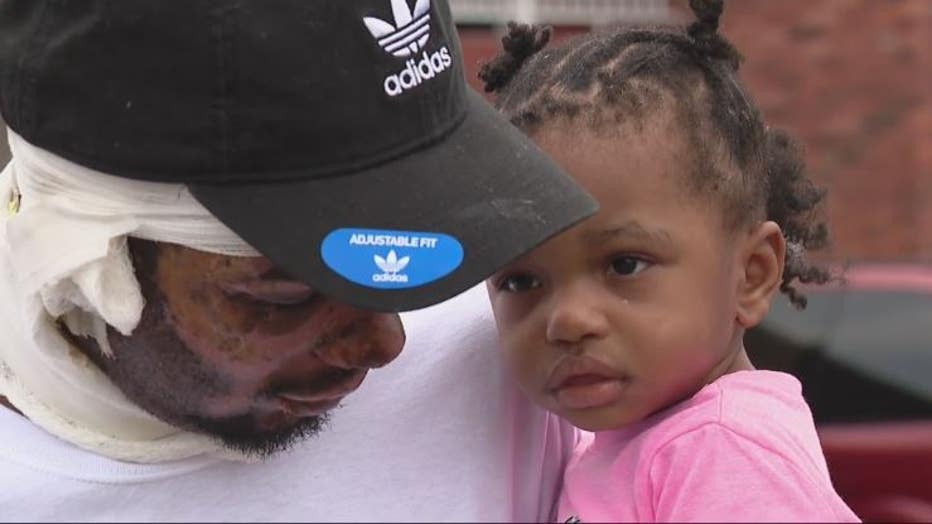 Both sweet little girls thankfully made it out but spent time in the ICU. Malaysia left with severe burns but is out of the hospital and can be with her mom Shi'ann, father Ray, and twin sister Milan, who suffered some smoke inhalation - and second-degree burns. 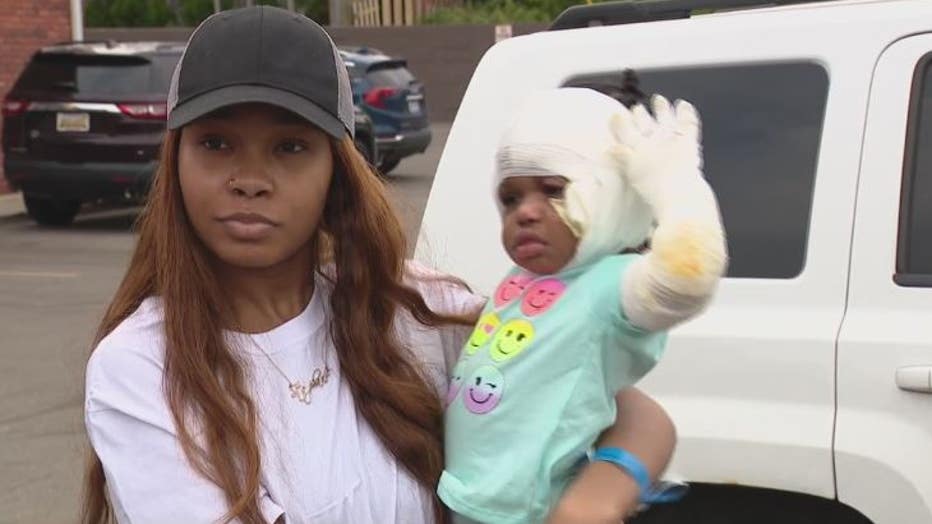 "I was temporarily blind for three days and they said it was a miracle I could see," he said. "I've got burns on my arms, but for the most part, everyone is still here."

Lucas can't work right now because of his injuries. He said besides his family losing their home, a number of their possessions are gone and the medical bills continue to mount. They have a GoFundMe set up. 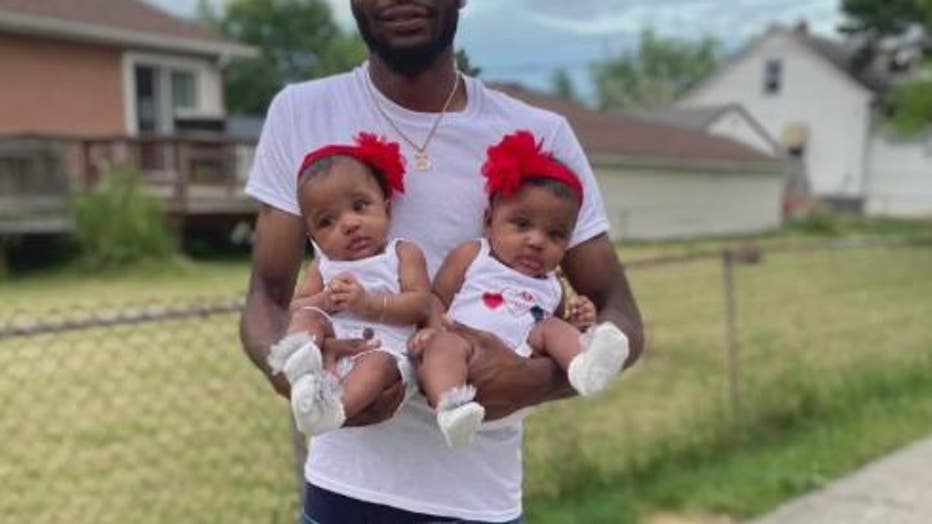 "If anybody can support that'll be great," he said.

Ray says his niece went back inside upstairs to grab a phone and jumped from a window. He says the family dealt with flooding the day before and thinks that may be related to the blaze.

If you would like to help donate to the GoFundMe HERE.