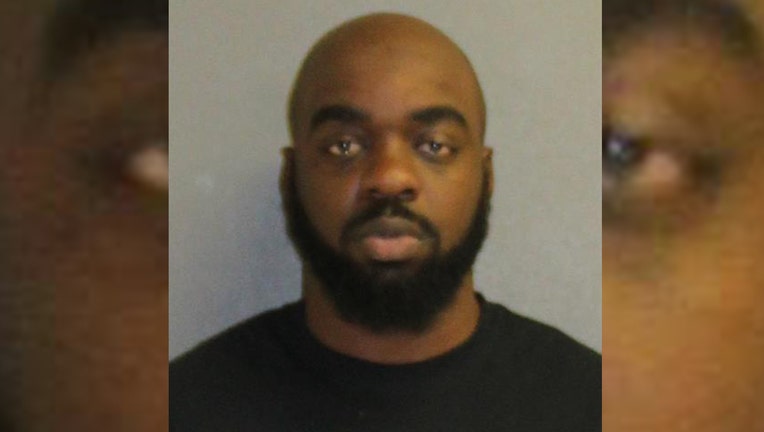 DELAND, Fla. - A DeLand man is behind after being accused of sexual battery of a child, and authorities are trying to find out if there are more victims.

According to deputies, Boykins previously worked at Stetson University and volunteered at churches in the DeLand area.

"The investigation revealed he had supervised and potentially unsupervised access to children," the sheriff's office wrote in a press release.

"Emmett Boykins is a former part-time employee who left in November 2018. Our records indicate he worked in the equipment room in athletics. Boykins attended as a student from 2011-2016 and graduated with a BBA in accounting."

He is being held on no bond at the Volusia County Branch Jail.

Deputies are concerned that he may have more victims, as he volunteered at several churches in DeLand and had unsupervised access to children.

Anyone who may have information on more possible victims should call the Volusia Sheriff’s Office Child Exploitation Unit at 386-323-3574.