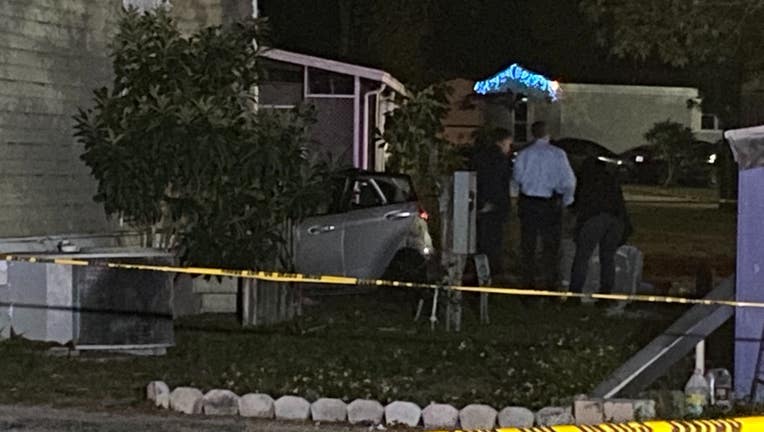 ORANGE COUNTY, Fla. - Orange County deputies are investigating after a car with two people inside with gunshot wounds crashed into a mobile home.

Deputies responded to the 6600 block of Stardust Lane in The Groves Mobile Home Park in reference to the incident on Saturday just after 6:30 p.m.

Once at the scene, investigators said they found a man and woman, both in their 20s, inside the vehicle with gunshot wounds. 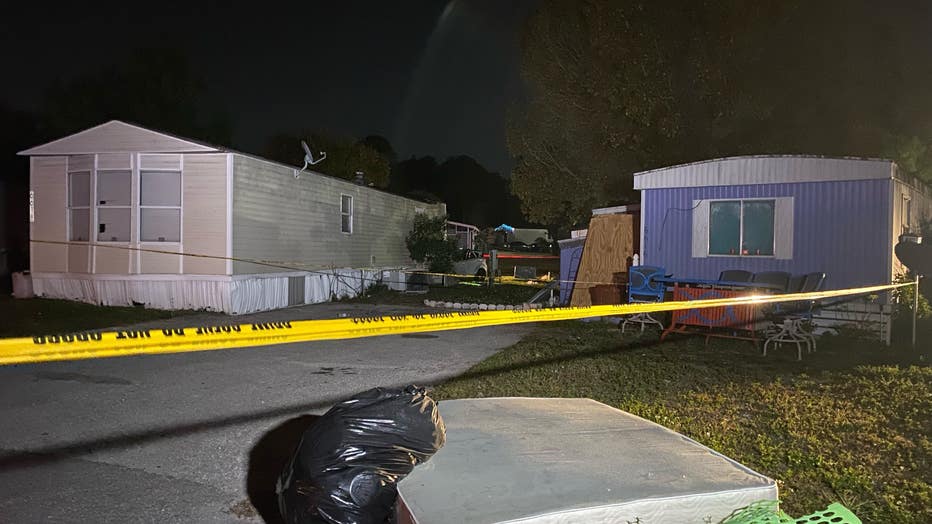 Officials said both were taken to the hospital, but the man later died. He has since been identified as 22-year-old Yohan De La Riva.

The woman is in stable condition, according to investigators.