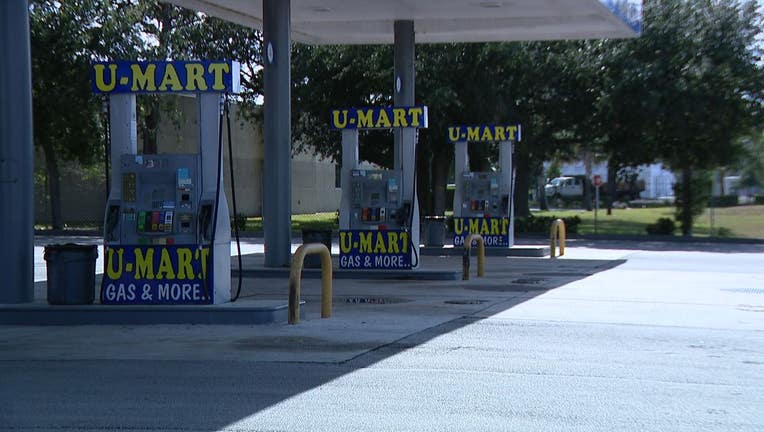 BREVARD COUNTY, Fla. - An arrest has been made following a deadly shooting outside a convenience store on Thursday morning, according to the Melbourne Police Department.

In a news release, officers say they arrested Jhalin Brooks, 19, of Daytona Beach, after they say he allegedly shot a man, later identified as 26-year-old Bacari Berlis, following an argument and an apparent burglary while in front of the UMart on East University Boulevard. Authorities say medical personnel responded and took Berlis to a local hospital where he died.

According to police, Berlis and Brooks were arguing outside the store, when Brooks reportedly pointed a gun at Berlis, threatening him.

At some point, police say Brooks then went into Berlis' truck and "removed or stole an item," the news release stated. When Berlis approached Brooks to get the item, officers say Brooks reportedly shot him and ran off.

Brooks was later found around 7 p.m. in Cocoa and was arrested.

Police say Brooks faces multiple charges including murder while engaged in a burglary and aggravated assault.