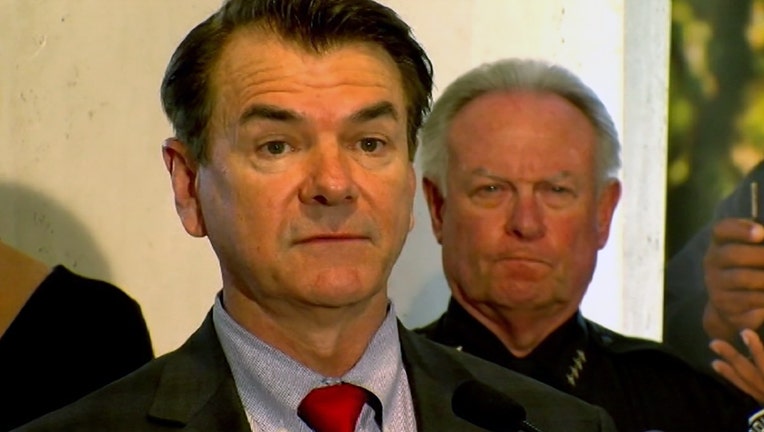 TALLAHASSEE, Fla. - Longtime lawmaker Thad Altman, R-Indialantic, has drawn a Republican challenger as he seeks another term in the Florida House.

Melbourne Republican Matt Nye opened a campaign account this week to run against Altman in Brevard County’s House District 52, according to the state Division of Elections website.