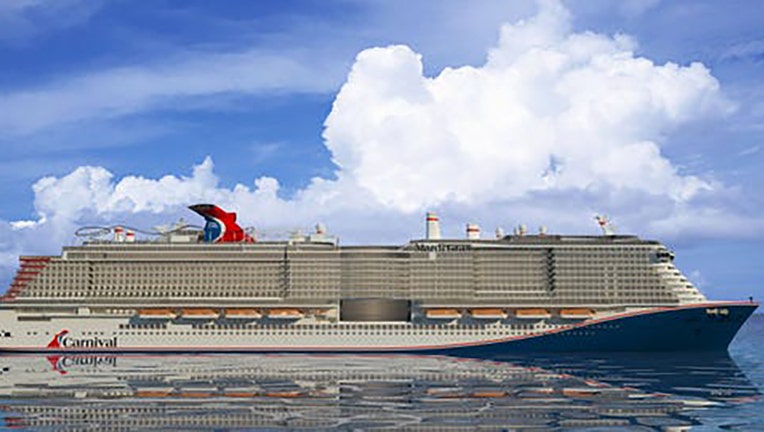 The Orlando Sentinel reports that the largest ship ever built for Carnival Cruise Line will have its debut at Port Canaveral. The Mardi Gras will have the first-ever roller coaster at sea, and it will be the first cruise ship in North America to run on liquefied natural gas, a cleaner-burning fuel.

Richard Branson's Virgin Voyages line will begin sailing ships from Miami in March with the debut of the adults-only Scarlet Lady.

Port Everglades will become home to Royal Caribbean's Odyssey of the Seas.