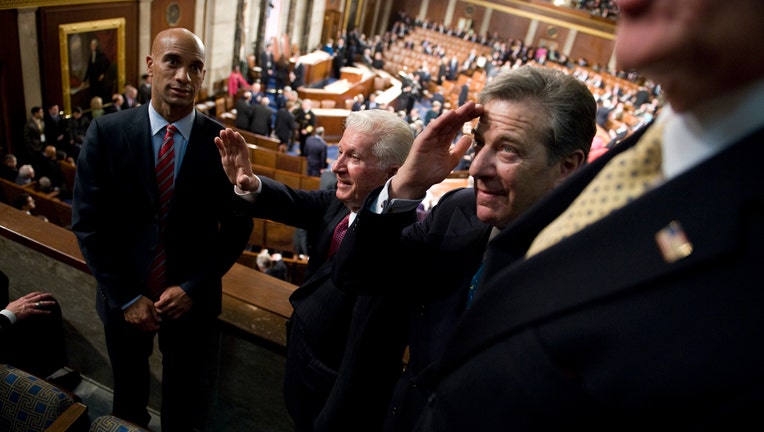 The Baltimore Sun reports D'Alessandro died Sunday at his North Baltimore home after suffering from stroke complications. He was 90 years old.

D'Alesandro, known as "Tommy," was Pelosi's oldest brother. He served one term as Baltimore mayor from 1967 to 1971.

Pelosi said in a statement Sunday that her brother was the "finest public servant" she had ever known.