ATLANTA - After no ticket matched all six numbers during Friday night’s drawing, there is yet another chance to win the Mega Millions jackpot before Christmas.

The jackpot is now estimated at $372 million for Tuesday night’s drawing with a cash option of $251.6 million. The drawing, which happens at 11 p.m. ET, would be the 14th-largest jackpot in the history of the game, officials said.

Mega Millions tickets cost $2 per play, and players win by matching all six numbers in a drawing. 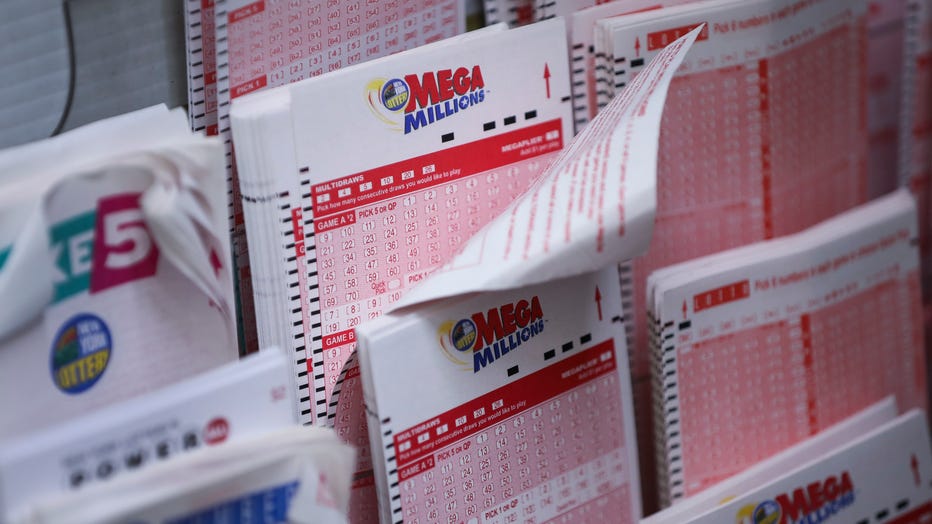 Since the last jackpot was won on Sept. 24 in Texas, lottery officials said there have been more than 12 million winning tickets at all prize levels — including 17 worth $1 million or more.