Murphy will return to his role as rambunctious detective Axel Foley.

Murphy will return to his role as rambunctious detective Axel Foley, and the franchise’s original producer, Jerry Bruckheimer, is also on board for the project. 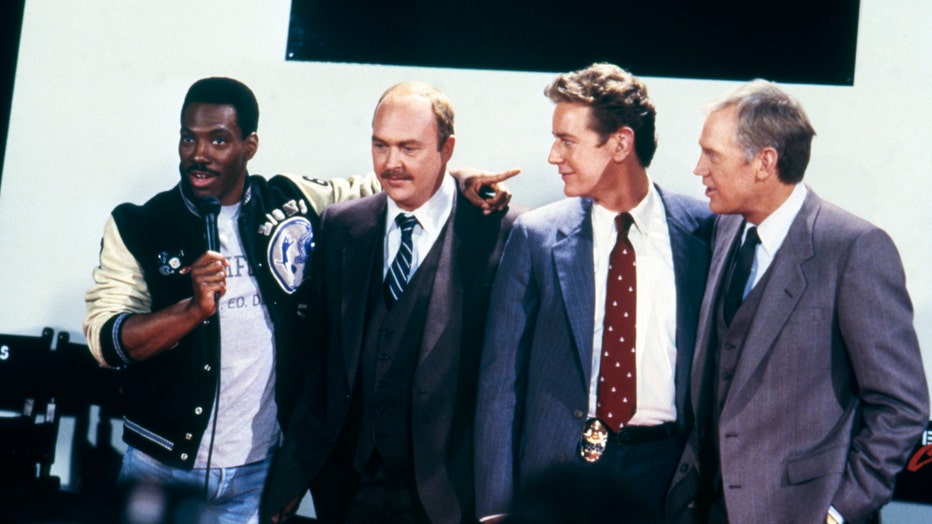 The streaming giant scored the rights to produce the film as part of a one-time licensing agreement with Viacom’s Paramount, which had been producing a reboot for quite some time now, according to Deadline.

Viacom CEO Bob Bakish said on a call Thursday that the deal “will produce a new film based on an iconic IP and further expands our relationship with this important original production client.”

This installment in the film’s franchise marks Murphy’s second film on Netflix, following the October release of “Dolemite Is My Name.”