RIVERVIEW, Fla. - A physical therapist is accused of sexually assaulting a female patient, and Hillsborough County detectives said there could be more victims.

Late Monday night, deputies responded to St. Joseph’s Hospital South in Riverview. They said an alarm inside the 75-year-old patient’s room was going off, and the nurse checked a live feed of the patient’s room.

Hillsborough County detectives said when they tried to question Jackson, he refused to make a comment. He was arrested on sexual battery charges.

"This is someone whose job is literally to protect and care for patients.  So to see he was doing something this appalling is extremely disgusting and we want to make sure he's brought to justice,” said HCSO spokesperson Crystal Clark.

Jackson has been a licensed physical therapist in Florida for nearly three years, and has had no prior incidents or complaints, according to Department of Health records. 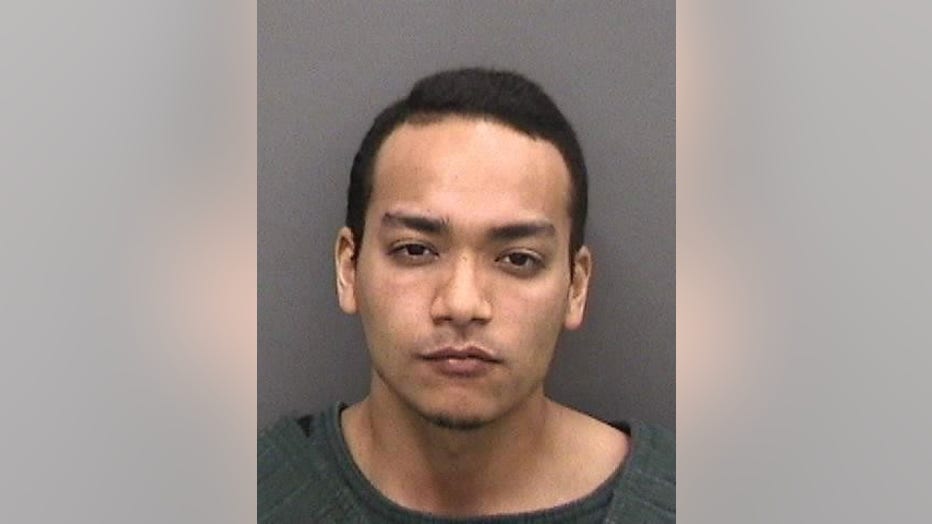 “Reggie is a good man. This is not anything Reggie would ever do,” insisted Jacquelyn Ward, who identified herself to FOX 13 as Jackson’s girlfriend. “I don’t know; they could've just not seen it right. I don’t know. I hope that’s what it is.”

“If there’s no DNA then I believe him,” Ward added.

Officials with Baycare, the hospital's parent company, said they plan to terminate Jackson.

"We appreciate the team member who took appropriate, swift action after witnessing suspicious activity and we remain in close contact with authorities as they conduct their investigation. BayCare is committed to maintaining a safe environment for all our patients and team members and we do not tolerate the alleged conduct," according to a statement.

Detectives said this may not have been Jackson’s first offense and he could have abused more patients.

“It is very rare a detective catches someone doing something like this for the very first time, so we're trying to explore all the possibilities here,” Clark added.
Investigators are asking for anyone with information about prior incidents to call the agency at 813-247-8200. Anonymous tips can be submitted to 1-800-873-8477. 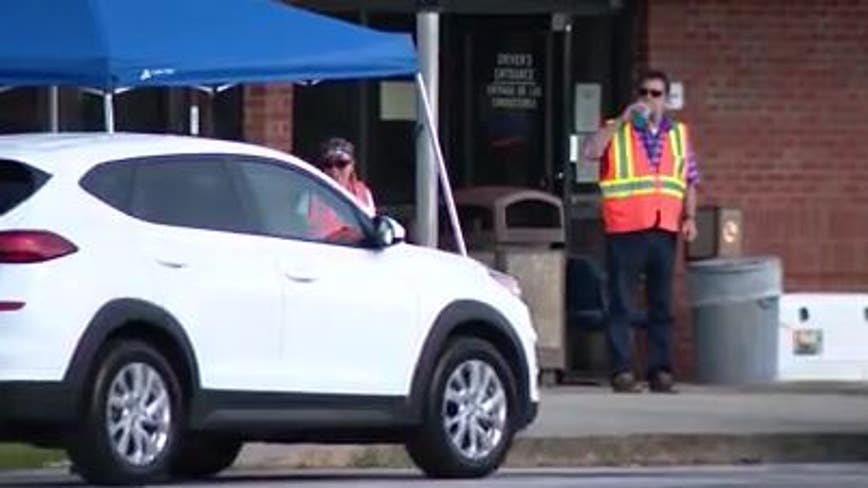