A spokesman for the agency said a single-engine Cessna 172 with two occupants landed in an open field along Jerry Circle around 2:45 p.m. on Wednesday. 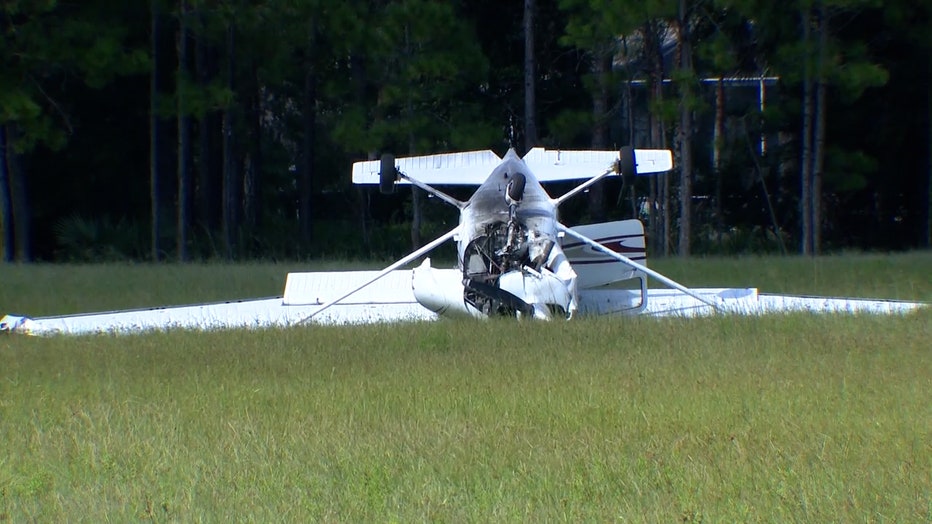 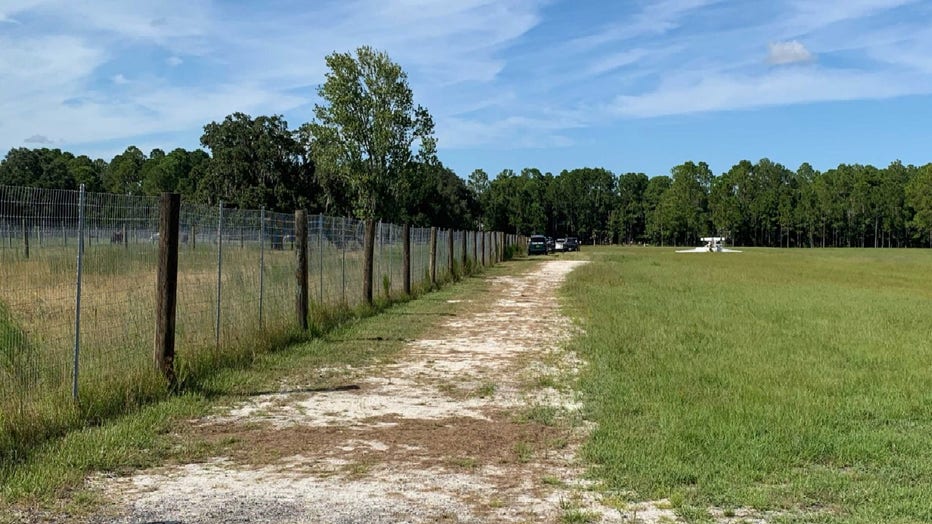 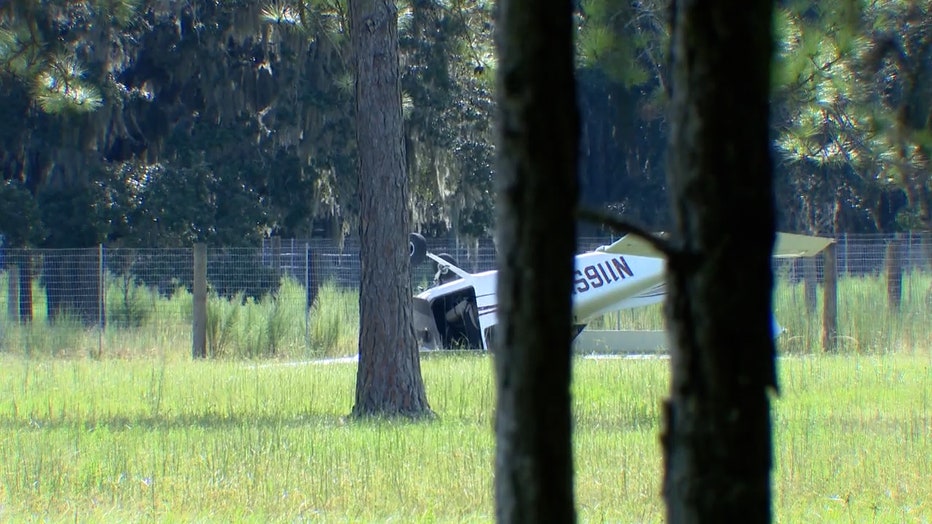 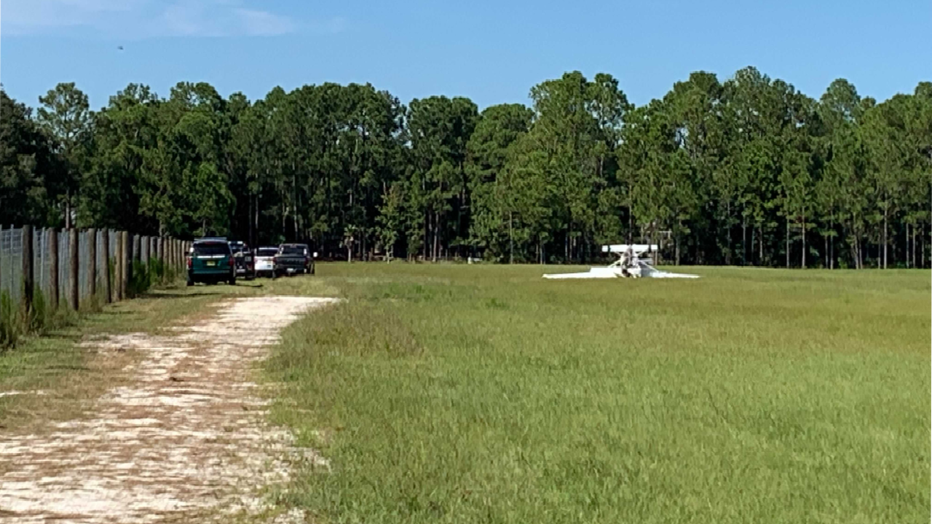 The departure and destination sites for the plane were not immediately known but the Spruce Creek Fly-in Airport is located less than two miles from where the aircraft made its emergency landing.

The plane could be seen upside down in the field.  Both the pilot and passenger made it out of the plane and it appears there are no significant injuries, the spokesman said.

The Federal Aviation Administration and National Transportation Safety Board will investigate.