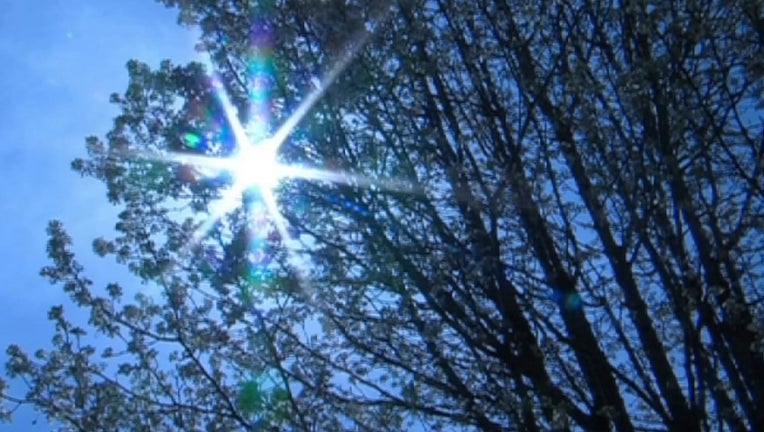 FOX NEWS - Authorities in Paris have banned exercise during daytime hours in an effort to mitigate the coronavirus pandemic.

Beginning Wednesday, Parisians will be barred from leaving their home for exercise between the hours of 10 a.m. and 7 p.m.

“Aim is to keep crowds down. What about pre-10am & post-7pm crowds?” Paris-based journalist Peter Allen asked on Twitter.

“Parisians are late starters, so watch out for a massive burst of outdoor daylight activity across la Métropole du Grand Paris from 7pm until sundown, 8.30pm, when new lockdown restrictions come into place tomorrow, Wednesday,” Allen said. “Hope the authorities have thought this through.”

Other respondents agreed, questioning whether the new rule would create more congestion in the early and late hours, making social distancing even more difficult.

Paris Mayor Anne Hidalgo and the chief of police said the new jogging rules would force people to exercise  "when the streets are generally at their quietest," according to BBC.

The ban followed a fair-weather weekend which brought large groups outside jogging and walking in the city's parks to soak up the sun.

France has been under strict lockdown for nearly a month. Anyone leaving their home is required to have a document stating their reason for leaving their home, whether it be shopping for necessities, visiting a doctor or exercising within a half-mile of their home.

Police have fined hundreds of thousands for breaking the restrictions.

Mayors of towns and cities across France have begun mandating that citizens wear face masks in public.

The mayors of Nice, Cannes, Sceaux, and Mandelieu-la-Napoule have opted to pass out reusable masks to all residents in the coming days, and Hidalgo indicated that Paris could follow suit.

France on Monday saw its deadliest 24 hours since the coronavirus outbreak began. The nation reported 833 new deaths as the health minister warned the pandemic has not yet reached its peak.

The record toll brought the number of COVID-19 deaths in France to 8,911, with the number of confirmed cases rising to 98,984. The jump in numbers comes after data from the past several days showed possible signs of improvement.