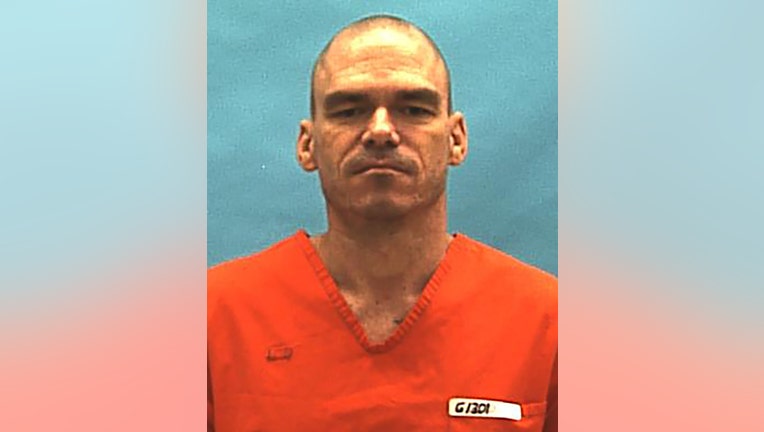 PENSACOLA, Fla. - A Florida prison inmate already on death row for killing a fellow inmate has received another death sentence for killing a different inmate.

Authorities say Beamon strangled and stabbed 27-year-old Nicholas Anderson in January 2017 when they shared a cell at the Santa Rosa Correctional Institution in Milton.

He had previously been sentenced to death for fatally choking and stabbing Bruce Hunsicker in the shower area of Apalachee Correctional Institution in Sneads in July 2012. Beamon said he killed Hunsicker because the man was a sex offender.

According to the Pensacola News Journal, Anderson had been serving time on a child molestation charge.

Beamon wrote a letter to a judge in 2018, telling him that killing sex offenders 'was the best feeling I've had in a long time." He vowed to continue killing in jail unless he was sent to death row.

Beamon was there serving a life sentence for a 2005 murder case from Hillsborough County.