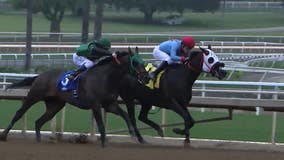 Santa Anita's opening weekend reportedly was marred by the death of another racehorse -- though the latest fatality happened on Thursday, two days before Saturday's rescheduled opening day. 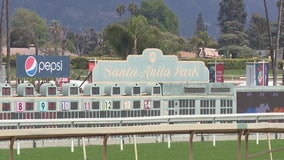 Santa Anita Park's latest racing season has begun amid criticism by animal-rights activists about the deaths of 37 horses at the Arcadia track within the past year. 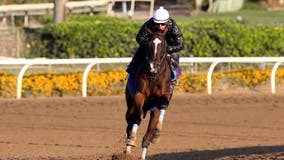 Another racehorse was killed at Santa Anita Park on Sunday, the second horse death there this weekend and the 36th horse to die at the troubled track since Dec. 26.