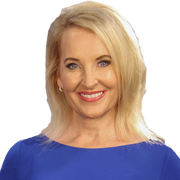 National television personality Andrea Jackson is a weekend anchor for Good Day Orlando and a reporter for FOX 35.

Andrea has been waking up audiences across the nation with her unique brand of 'news with personality' since 2002 as host and managing editor of 'The Daily Buzz.' In 2012, Jackson launched the lifestyle show 'Life Love Shopping' on WEtv & Oxygen, while continuing her role as host of the national morning news program 'The Daily Buzz.' She wrapped both shows in October 2013. Jackson spent 2011 as a morning reporter and weekend anchor for the NBC affiliate WESH in Orlando, FL covering the Casey Anthony trial. She joined the WESH 2 News 'Sunrise' team in January of 2011.

Jackson got her start as a chopper reporter for San Diego's ABC affiliate KGTV, where she received an Emmy nod for breaking news coverage. She also covered the Heaven's Gate tragedy from the station's helicopter 'Sky Ten.' She became the weekday morning weather anchor for KGTV from 1996 to 1999 while getting her undergrad at San Diego State University in Communications, Film and Political Science. Just before moving to Los Angeles, she added the entertainment beat to her resume at the ABC station covering press junkets and the red carpet pre-show for the Academy Awards from 1996 to 1999.

Prior to joining 'The Daily Buzz' on its debut in 2002, Andrea was living in Los Angeles where she was covering weather and traffic for KNBC. Her other TV credits include NBC's hidden camera show 'Spy TV' and co-starring roles on the NBC soap 'Passions,' CBS's 'JAG,' USA's 'Pensacola,' and 'Arrest & Trial.'

Andrea created the smartphone app 'WakeUpCall.TV' for iPhone and Android. She is also the creator of 'Stable8 TV,' an internet television channel devoted to equestrian programming.

Andrea is a member of the Broadcast Film Critic's Association, the Screen Actor's Guild and the United States Equestrian Federation.

In her spare time, Andrea loves to review movies and ride in equestrian show jumping competitions. 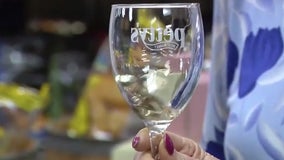 A Central Florida retailer is offering customers to 'sip while you shop,' hoping an adult beverage will help you to spend more! 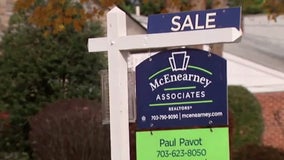 According to the National Association of Realtors, single women accounted for nearly 20 percent of home purchases in 2019. 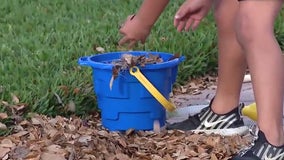 The app is subscription free, but their is a fee if parents want to include a debit card which can be used with the account. They can also use the app to invest a small amount of money in the stock market. 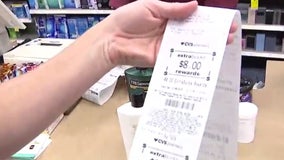 How much can you really save with those long CVS receipts? We go in and find out with a CVS insider. 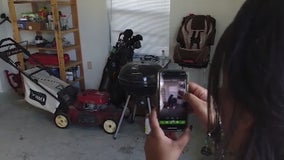