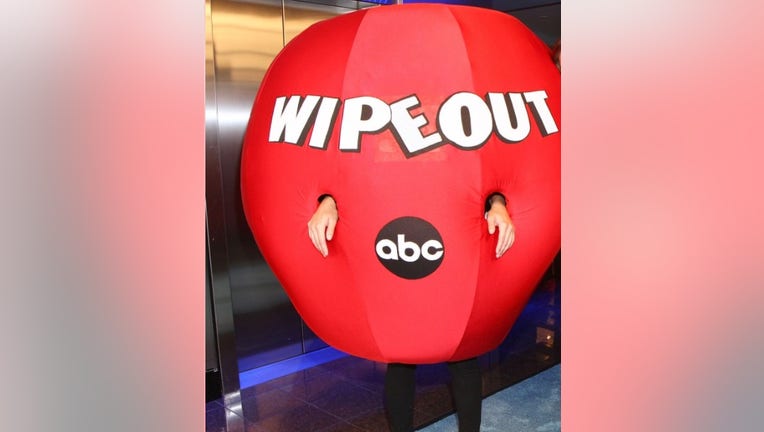 A contestant who competed on the obstacle course reality TV show "Wipeout" has died, Fox News can confirm.

The show's production company, Endemol Shine North America, confirmed the contestant's death in a statement on Friday. "We offer our heartfelt condolences to the family and our thoughts are with them at this time," it read.

A TBS spokesperson also told Fox News: “We are devastated to have learned of his passing and our deepest sympathy goes out to the family.”

Production sources told Fox News the contestant required medical attention after he completed the course on Wednesday and medical personnel tended to him on-site. The male contestant was later taken to the hospital where he died, according to TMZ.

The source added how the contestant was attended to by the show's onsite emergency professionals and paramedics who are present at every taping.

The source added that all "Wipeout" contestants "undergo medical examinations" before they are cleared to participate in the obstacle course.

In addition, there is a "safety team present" at every show. The team consists of two paramedics, two set medics, a paramedic coordinator, and a safety producer.

The course added how production was paused yesterday and today.

"Wipeout" is getting the reboot treatment on TBS. The competition series originally aired on ABC from 2008 to 2014.