US firefighters cheered as they arrive in Australia

Video shows firefighting personnel arriving at Sydney Airport being cheered by a crowd of people as they walk through the terminal.

SYDNEY - Video posted online shows several firefighters from the United States arriving at an airport in Australia, being cheered by a crowd as they head to help battle flames that have devastated many parts of the country.

Shane Fitzsimmons, commissioner of the New South Wales Rural Fire Service, shared video of the touching moment on social media. The video shows the firefighters arriving this week at Sydney Airport, being applauded by a crowd of people as they walk through the terminal. 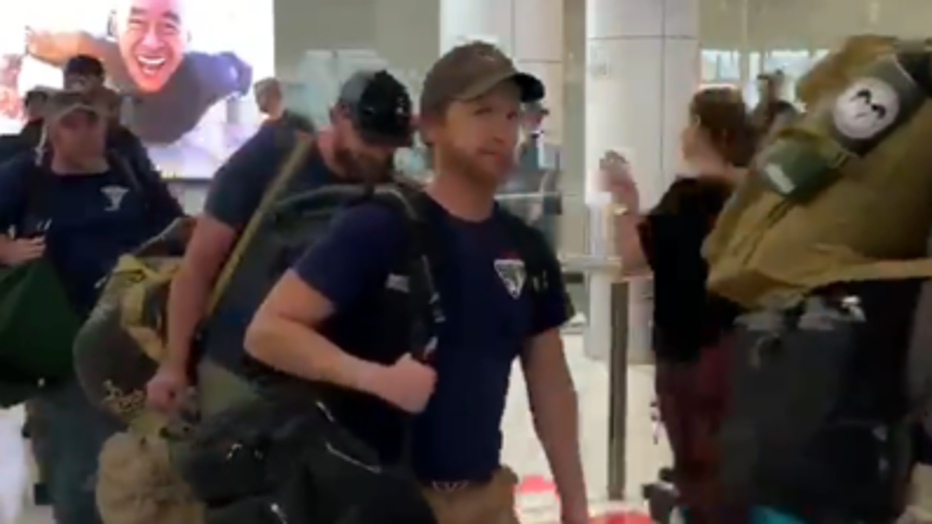 American firefighters were met with applause as they arrived at Sydney International Airport to assist firefighting efforts in Victoria on Wednesday, January 8.

“Coming through, all gathered gave a spontaneous and lengthy round of applause, reflecting the gratitude and admiration we all have for their generosity,” Fitzsimmons wrote on Twitter, who added that the firefighters were headed to Victoria to assist with the firefight.

Australia has experienced its hottest and driest year on record, fueling deadly fires across the country that have been blazing since September. At least 26 people have been killed, 2,000 homes destroyed and an area twice the size of the U.S. state of Maryland has been scorched.

The U.S. has sent more than 100 firefighting personnel to help combat the wildfires.

Many celebrities have also stepped in to help with donations and urged their fans to do the same — including Chris Hemsworth, Russell Crowe and Nicole Kidman.

Lizzo, who is currently on tour in Australia, took time out of her schedule to volunteer at a local food bank in Melbourne this week.

RELATED: Australian wildfires: Here’s how to help those in need as flames engulf wildlife, homes 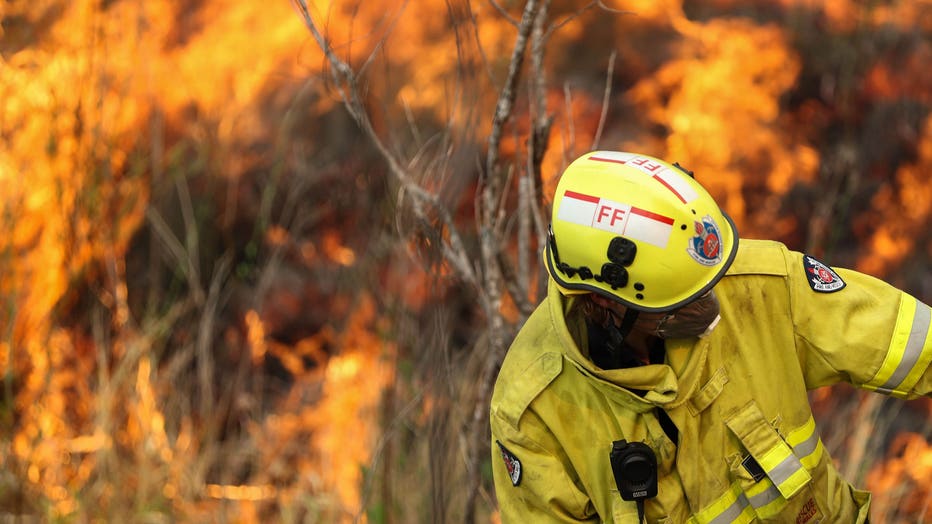