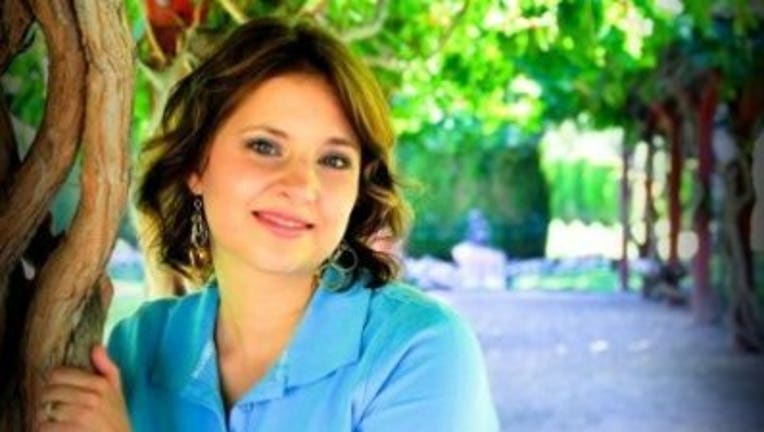 WEST DESERT, Utah - Bones that were found during a new search earlier this month in a Utah desert do not belong to Susan Powell, her father Chuck Cox said Thursday.

Cox joined a team that went out to Utah’s West Desert to search an abandoned mine after receiving a tip that Powell may have been out there.

When did Susan Powell go missing?

Powell disappeared in December 2009 and her case was never solved.

During the search, bones and clothes were found, which were given to Cox to be analyzed.

In a statement on the Susan Cox Powell Foundation website, Cox said the items were tested by a private forensic lab in Salt Lake City and the bones do not belong to his daughter.

"The bones were found to be non-human," he said.

Pants were also found during the search and were tested, but it had male DNA. Cox said they were trying to find the identity of the man.

"There was a sock and a piece of a blouse material that was not submitted to testing, but we have asked that they be tested. The next step would be to go back to the mine and screen the material removed from the mine to determine if there are any smaller bone fragments or evidence, with the aid of cadaver dogs. Also to check other openings near the mine," he said.

"I am so thankful for all the work of the Dave "Heavy D" Sparks and the Diesel Brothers team, and all those that are stepping up and offering their help," Cox said.

Powell's sons 7-year-old Charlie Powell and 5-year-old Braden Powell were killed in 2012 by their father, Josh Powell. Josh was also the prime suspect in their mother’s disappearance.

While police investigated Susan Powell's disappearance, Josh Powell and the two boys moved to Pierce County. The state later took the children away from their father and put them in the temporary custody of Susan’s parents.

In 2012, the boys were brought to his house for a supervised visit, but Powell locked a Washington state caseworker outside. He then attacked his kids with a hatchet before all three died in an explosive house fire.

In 2012, Susan's husband Josh Powell killed himself and the two young sons he shared with Susan in Pierce County. At the time of the horrifying murders and suicide, Powell was under investigation for the murder of his wife.