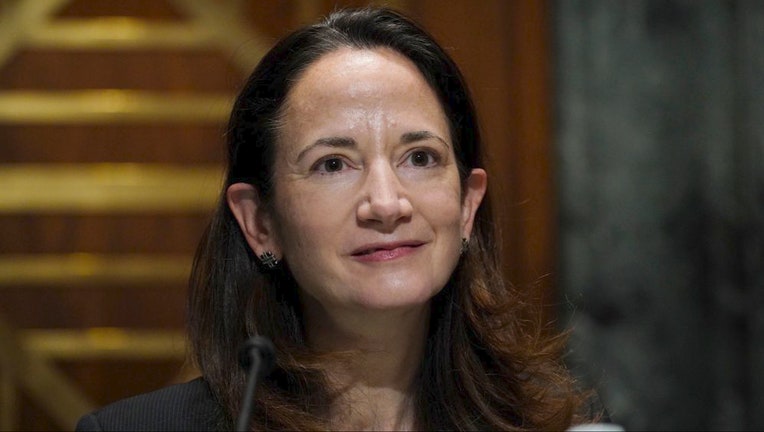 WASHINGTON - The Senate voted to confirm Avril Haines Wednesday as the new director of national intelligence, giving President Joe Biden the first member of his Cabinet.

The 84-10 vote by the Senate on Wednesday came after senators agreed to fast-track her nomination.

Sen. Mark Warner, the top Democrat on the Senate Intelligence Committee, said it was fitting that Haines was confirmed first. He said the intelligence post is of "critical importance to the country."

Haines told the Senate Intelligence Committee at a confirmation hearing Tuesday that China would be an important focus of the Biden administration. She said she sees her role as speaking "truth to power" and delivering accurate and apolitical intelligence even if it is uncomfortable or inconvenient for the administration.

The Senate was able to vote quickly on the nomination, and bypass a committee vote, after Arkansas Sen. Tom Cotton dropped his objection. Cotton had said he wanted to hear from Haines on the Bush-era CIA interrogation program before he agreed to move forward.

Haines was a deputy CIA director in the Obama administration.