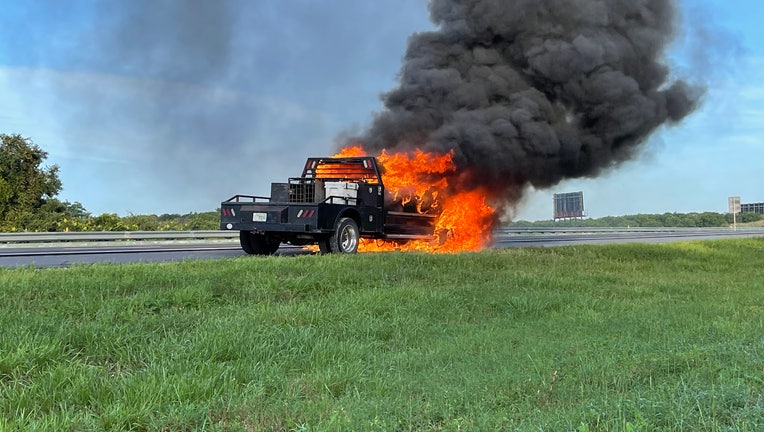 ORLANDO, Fla. - Red Cross volunteers on their way to Louisiana to help with Hurricane Ida helped a driver from a burning car along the way.

The Red Cross said a two-man team of volunteers, John Lanzetti and Tricia Rubino, saw a plume of smoke on State Road 429 while en route to their Hurricane Ida deployment.

Officials said they were first at the scene and call 911 after helping the driver get a safe distance from the burning car. 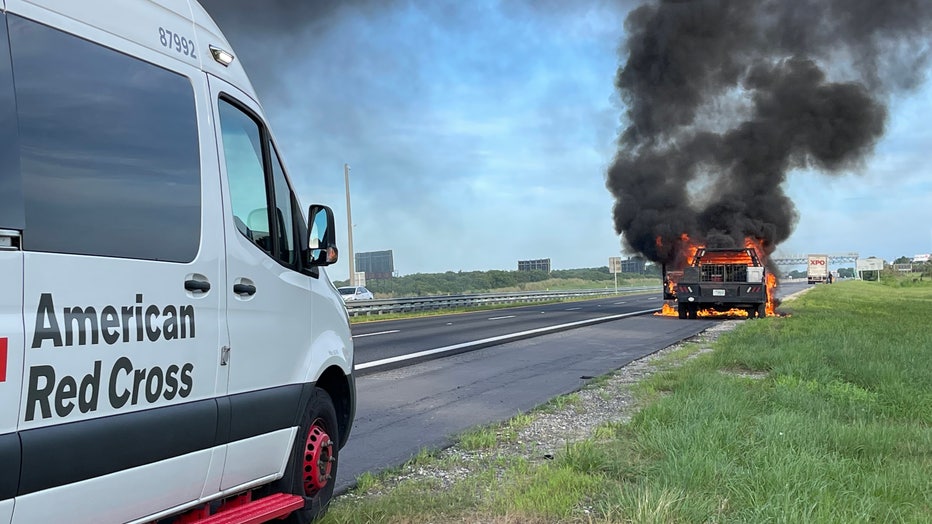 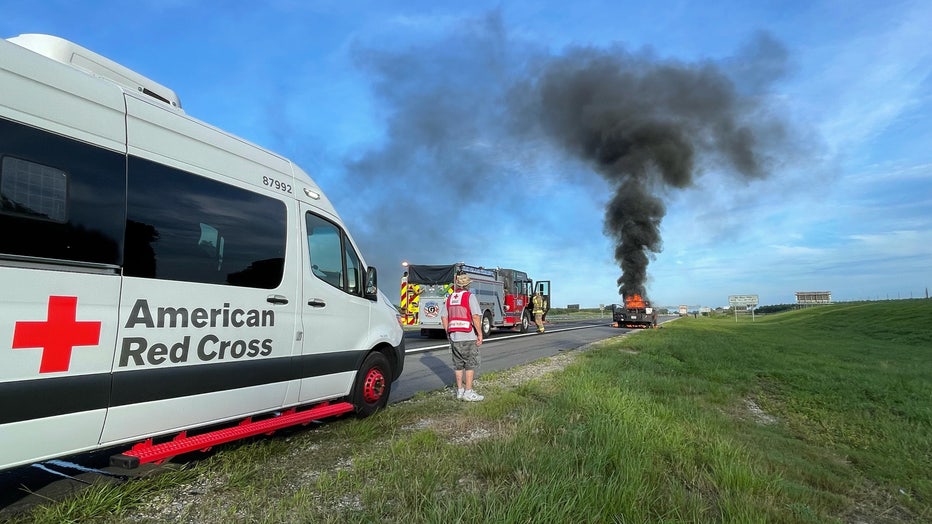 Officials released the volunteers from the scene and they continued to Louisiana to make sure everyone affected by the storm will receive emergency assistance when they need it.

The Red Cross said this story is a great example of the commitment Red Cross volunteers have towards helping others.