TAMPA, Fla. - Federal prosecutors say Graydon Young of Englewood was among the group of rioters that stormed the U.S. Capitol on January 6. Now he's in federal court in Tampa facing the consequences.

Young's attorney, Robert Foley, urged the judge to allow his client out on bond. He argued Young was duped into joining the nefarious group and now finds himself in this mess.

But the government refuted the claim, reading the judge a social media post where Young bragged about breaching the Capitol and recruiting others, including his sister, to "prepare your mind, body and soul for battle." 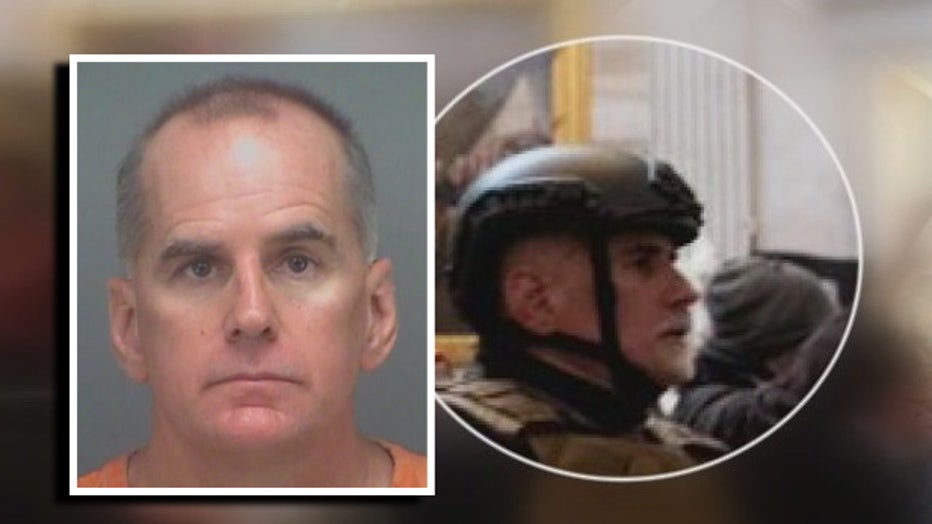 However, federal judge Thomas Wilson was so bewildered by the violence at the Capitol, he told the lawyers he "had never seen anything like this. This was unbelievable, the actions by this group."

"It is incomprehensible," Judge Wilson said.

In a federal indictment filed last week, Young and five others were charged with conspiracy to commit offenses against the U.S. Government, unlawful entry, and disorderly conduct.

Young wanted to get out on bond, but it didn't happen.

Late Monday afternoon, Judge Wilson denied him bond, calling him a danger to the community. Young will stay in jail awaiting his trial.