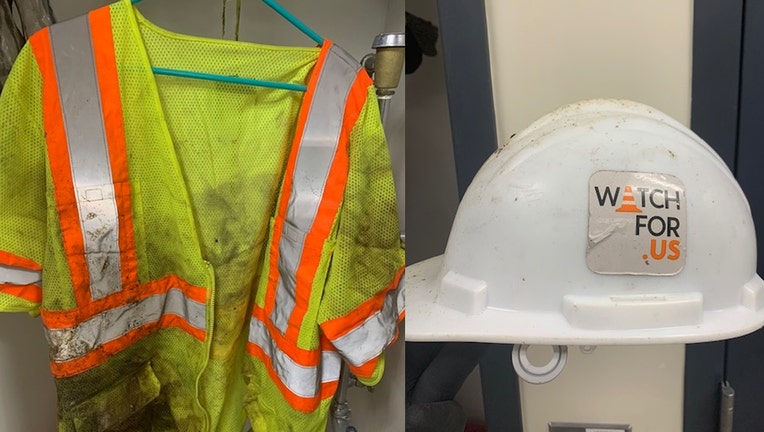 DAYTONA BEACH, Fla. - The Daytona Beach Police Department announced on Thursday afternoon that human remains initially reported about a week ago have been identified.

They said that the person was found dead in a wooded area of L.P.G.A. and Grand Preserve Way on January 23. They believe the person has been dead for about a month but they are not sure if the death was suspicious.

The person has reportedly been identified but the name has not been shared.