TAMPA, Fla. - Hillsborough County detectives said dozens were arrested in the days leading up to WrestleMania 37 during an anti-human trafficking operation, including a high school basketball coach and a pastor who solicited sex while his two children were with him.

"As we have seen so many times before," he said during a press conference, "our great community can sometimes be tainted by individuals who use these large events to take advantage of another for human trafficking." 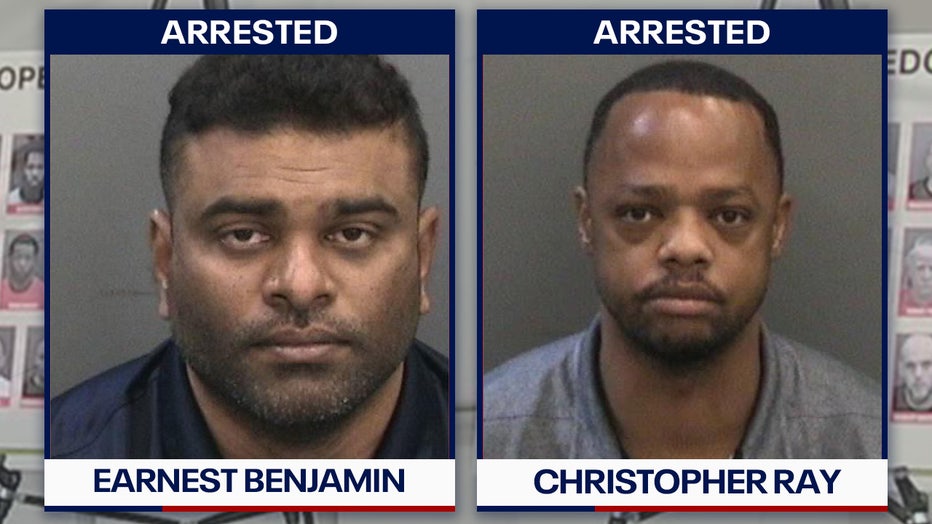 Among those arrested was 39-year-old Earnest Benjamin, a pastor at Breath of Life Worship Church, located along Fowler Avenue in Tampa. Sheriff Chronister said he offered $25 for oral sex, and made the deal in the presence of his children. 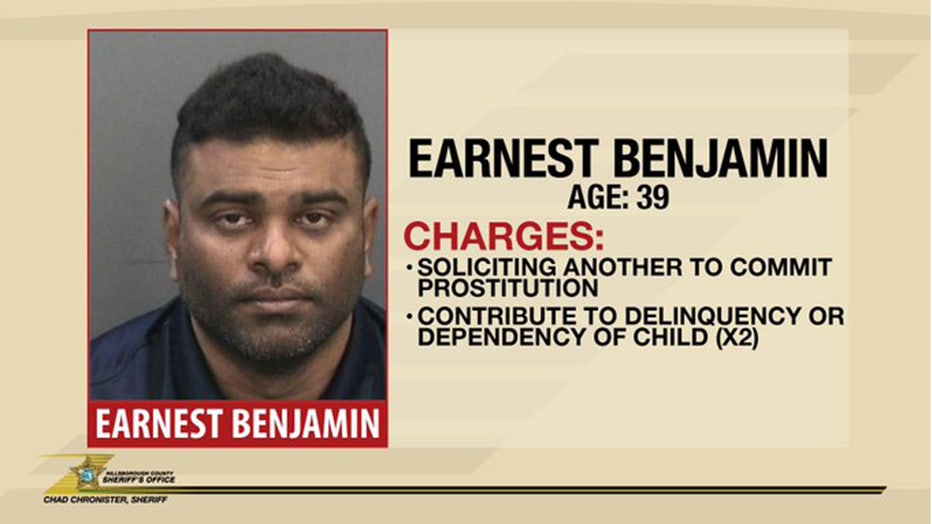 The Pasco County School District told FOX 13 that Ray has been suspended since Monday. He has been employed with the school since October 2019.

"Suspended until we decide what we want to do next," school officials said. 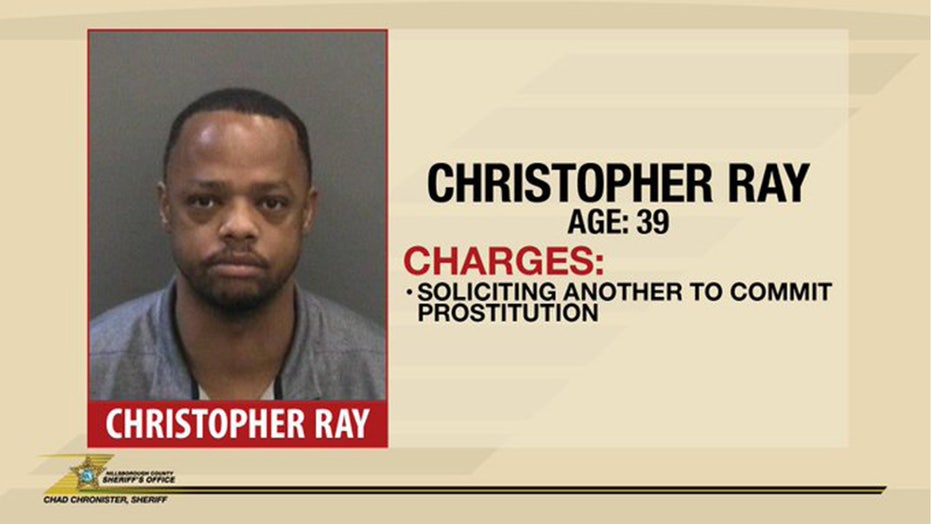 Another suspect was 41-year-old Rusy Harden, a registered sex offender who is on probation, the sheriff explained. Officials said Harden believed he was texting with a 14-year-old girl, and tried to meet her.

"He traveled to meet the girl but instead was met with our detectives," Chronister said. 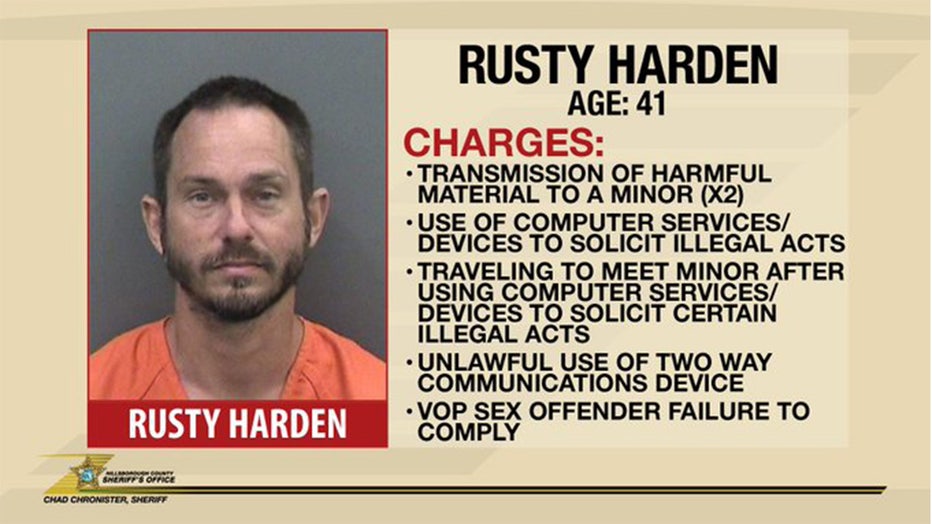 This is the second time this year the agency conducted an undercover operation focusing on human trafficking. Before Super Bowl LV, "Operation Game Over" led to 75 arrests.

The sheriff’s office said large-scale events like WrestleMania and the Super Bowl attract people who work in the illegal sex-trade business.

For Florida, the state ranks third in the country for human trafficking.

Watch the full press conference below: