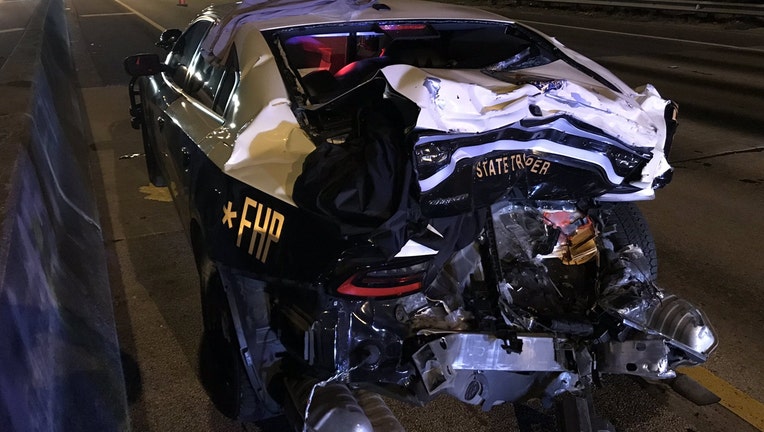 JACKSONVILLE, Fla. - Troopers are reminding Florida drivers to "move over" after one of their own was seriously injured in a crash on I-95.

The Florida Highway Patrol (FHP) in Jacksonville said that one of their troopers was injured in a crash on I-95.

They said that the trooper was providing traffic control for a construction lane closure when he was struck in his patrol vehicle. 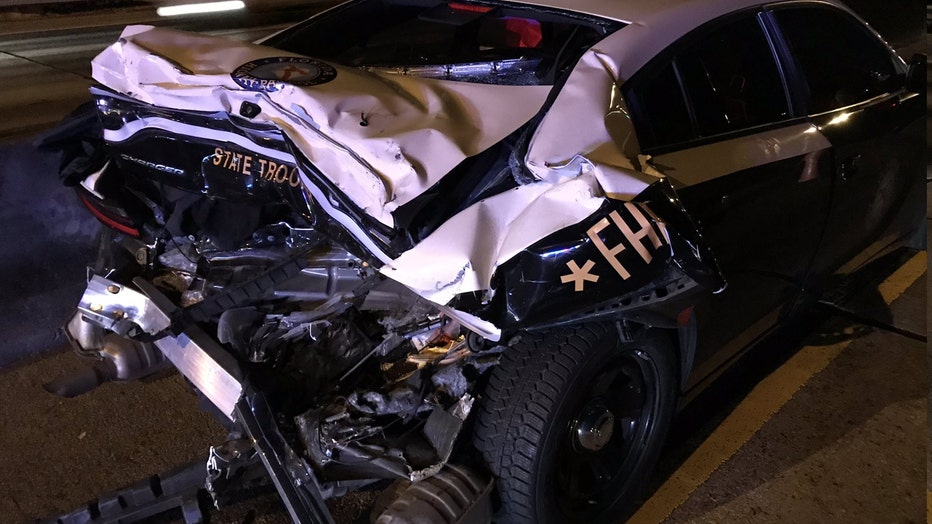 The trooper and the other driver were reportedly transported to UF Health in Jacksonville with serious injuries.

FHP posted images of the crash with a reminder that you must "move over" a lane for stopped law enforcement, emergency, sanitation, utility service vehicles and tow trucks or wreckers. The law in Florida says that violations can result in a fine, fees, and points on your driving record. If you cannot move over or when on a two-lane road, you must slow to a speed that is 20 miles per hour less than the posted speed limit or slow down to five miles per hour when the posted speed limit is 20 miles per hour or less.

Hours later, FHP confirmed that the trooper was released from the hospital and is recovering at home.

They reminded drivers once again on Twitter to "drive safely, move over, and reduce your distractions."

They did not provide details on the condition of the other driver. 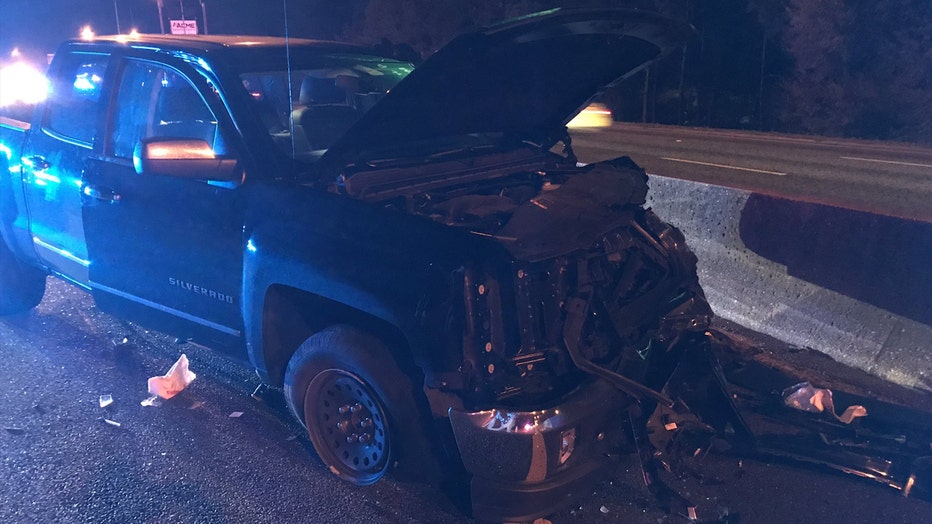