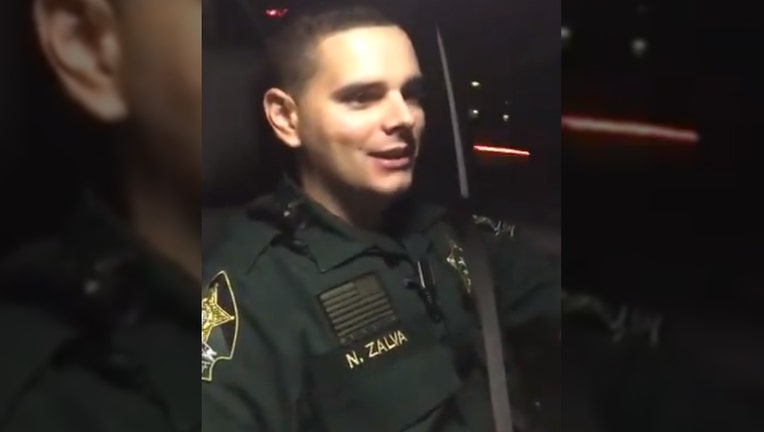 PASCO COUNTY, Fla. - A Florida man who called 911 to report his roommate, who allegedly stole his weed, was asked to stop calling, the Pasco County Sheriff's Office said.

Video was posted onto the Pasco County Sheriff's Office Twitter page on Saturday night of a deputy responding to a call about stolen weed. He said that the person called 911 because his roommate stole his weed -- specifically $20 worth.

The deputy in the video says that "he's upset, he's calling 911" and that "I got to give him a call and tell him to stop calling."